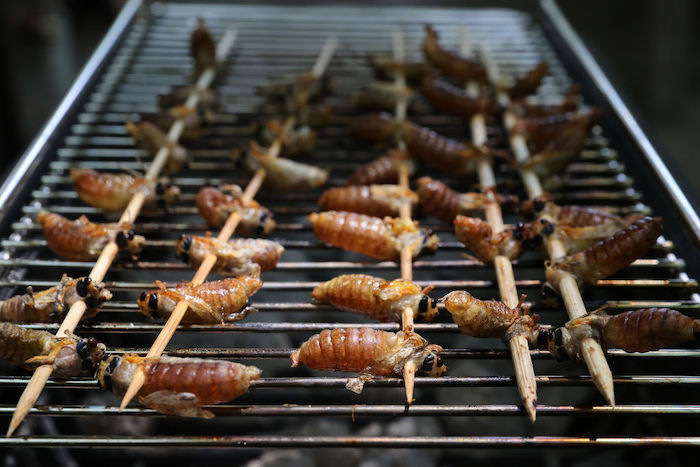 Would You Eat A Cicada Taco? Because You Could

The cicadas have returned and are wreaking havoc on America’s Eastern states. In Georgia, the police have humbly requested residents stop calling 911 about these “loud-as-a-lawnmower” insects. In New Jersey, locals were perplexed when the bugs seemed to pay tribute to War of the Worlds. In Ohio, people are fleeing the state for “cicada-cations” to dodge the chaos caused by Brood X. Meanwhile, the rodents of Baltimore are happily feasting on these winged rabble-rousers, and you can too.

NowThis spotlights a chef from Leesburg, Virginia, who has been plucking cicadas “fresh from the trees, fresh from the ground” to serve them in his restaurant. Chef of Cocina on Market, Tobias Padovano has been boiling the insects like one might a lobster, then drying them, plucking off their wings and legs, sauteeing, then serving them in tacos.

The video below shows the process and two wary patrons trying out this limited-edition menu item.

This man is serving up cicadas at this restaurant pic.twitter.com/4B7T3WY7oY

Lots of cultures eat bugs, and in a variety of palatable ways. Some Americans are eager to turn this pestilence into a party. The header image above is from Cicadafest at Dr. Jim Duke’s Green Farmacy Garden, where the titular critter was served to guests air-fried, grilled, or chocolate-dipped. But does wrapping a boiled bug in avocado and salsa make cicadas tasty? Padovano claims there’s a lot of interest. Are diners lining up because it’s delicious or as a dare? And would you dare bite into that taco?

← Let's Look Back on This Horrific 'Unsexiest Woman Alive' List from 2007 and Learn a Few Lessons | 5 Shows After Dark: 'Mike Tyson: The Knockout' on ABC, 'Chad' First Season Finale TBS, 'This Is Us' Fifth Season Finale → 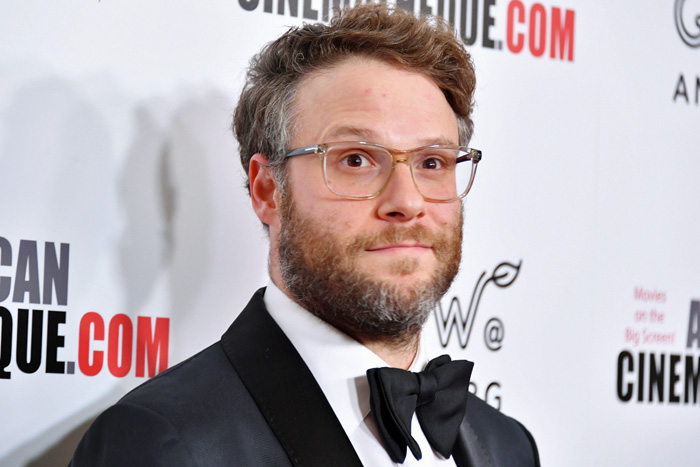