'Why Do I Keep Getting Trump Ads On Your Site?'

Aside from the regular stream of of “You suck!” and “I hope you choke on your own intestines” emails that I receive daily, the most common emailed complaint I typically get is, “Why are there Trump ads on Pajiba?” Or, in some cases, “Why am I receiving anti-choice ads on your site,” or “Why am I receiving ads for some horrible right-wing nutjob from my home state? I go to Pajiba to avoid people like that!” More than any other email, I am always quick to respond to this, and in those exchanges, I have actually developed some nice online friendships with readers over the years.

I know a lot of people understand why you get Trump ads, but there are enough people who don’t quite understand how it works that it’s worth explaining here. Most websites these days run what are called “programmatic ads.” We sign up with an ad network, we put a piece of code on our page, and they take care of the rest and send us a check at the end of the month. Bigger websites are able to mix in programmatic ads with “direct buys” — that’s where you run a direct campaign, for instance, with a specific movie, where Universal gives a website a chunk of money to run Fast & Furious ads ahead of its release. In 16 years, we have done one of those. It was for Revlon, I think. It lasted two weeks, and it was awesome.

With that exception, however, we run exclusively programmatic ads. Programmatic ads are tailored to a specific user based on that user’s web browsing habits. In my case, for the last month or two, I see almost exclusively ads for CBD, Acorn TV, and Shudder, regardless of the website I visit (the algorithms know me very well, but for the fact that it’s useless to market something to me that I already have). The other thing I see is a lot of ads for are Maine Senator Susan Collins or her November opponent, Sara Gideon, because I am from Maine, and both of those campaigns have a ton of money to spend.

If you read a lot about politics, you are invariably going to see political ads, and the algorithms apparently are not sophisticated enough to know what your politics are, only that you are interested in politics. That likely means that you are going to get some Trump ads. Or ads in support of some state proposition in which you do not agree. We have no control over them, or even really the ability to block most of them. (Interestingly, I have seen a number of Trump ads in my online travels, but I cannot remember a single online ad for Joe Biden. What’s up, Joe?)

Browser habits are based on cookies in your browsers, although interestingly, Chrome and some other browsers are slowly phasing out third-party cookies, which means that it will be difficult for ad networks to tailor ads more specifically to the user. For privacy reasons, this sounds great. For monopolistic reasons, it’s kind of just the opposite. Once third party cookies are phased out, it’ll basically just be “first party” cookies, which is to say: All of that user information will be in the hands of only Google and Facebook, who already completely dominate the ad market. They’ll probably be able to squeeze out many of the smaller ad networks, and for publishers like ourselves, they’ll also be able to better dictate rates from programmatic ads. Those rates have already steadily been going down for years, and dropped to levels I haven’t seen in a decade during the pandemic, although they have rebounded some since March/April.

But Dustin, why don’t you start a Patreon or a paywall or some subscription service, some will ask? I love these people, and it is impossible to describe how much I appreciate them. Unfortunately, there are simply not enough of them to sustain even a small website like ours. And we are small: I’ve seen job listings for full-time editors at some bigger sites who earn salaries larger than an entire year of our revenue. I also saw a similarly sized, well-liked site try a Patreon once; it didn’t work. It didn’t even come close, and they quickly abandoned it.

It is also why, instead of a staff of full-time writers (which I would love one day), we have 15 or so fantastic, brilliant part-time writers who mostly pick and choose when and what to write about at their own discretion. With limited resources, and with writers — all of whom have other jobs (including myself) — we do the absolute best we can to balance our coverage between posts we need to sustain ourselves with money-losing reviews and, often, political coverage, which often attract the most comments, but not the most views. In fact, a lot of advertisers have blocked the keyword “Trump,” because they don’t want to associate their product with him, so if you mention him, the rates drop even lower. As you can imagine, it’s been hard to avoid for the last four years.

Ultimately, we do it all basically with the goal, not to make money, but to break even so that we can continue to sustain ourselves. For now, anyway, until someone comes up with a better solution for smaller websites than programmatic advertising, it means unfortunately our readers may continue to see the odd ad for Trump or another political candidate or position with which they do not agree. I am really and truly sorry about that. I hate it as much as you. Hopefully, after the November election, we’ll never have to see one again. 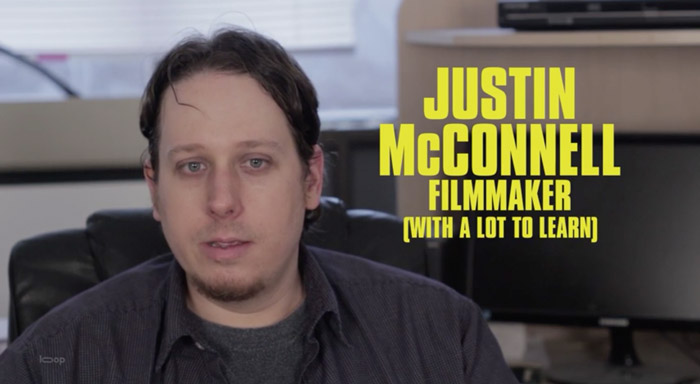 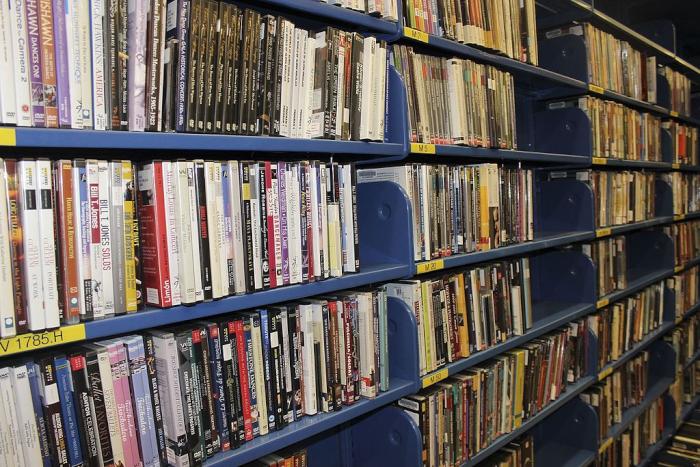