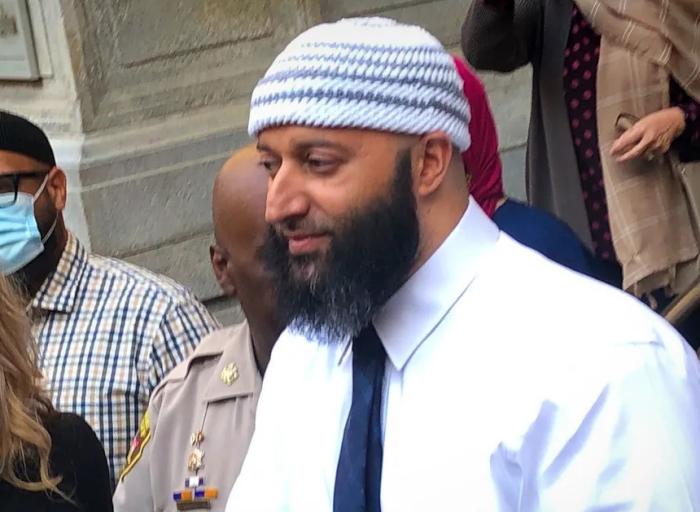 Who Are the Other Two Suspects in the Adnan Syed Case?

Sarah Koenig released a new episode of Serial this morning, recounting Adnan Syed’s release from prison after his conviction for the 1999 murder of Hae-Min Lee was vacated. The story Koenig gives is the one that we’ve heard. Basically, a new prosecutor came into town, and a suggestion was made that Syed be released under the Juvenile Restoration Act, which allows those convicted of crimes as a juvenile (Syed was 17 at the time of Hae-Min Lee’s murder) to ask for a reduction in sentence or to be released if they have served 20 years in prison.

While the new prosecutor was looking into this, she fell backward into a reinvestigation of the case, which turned up new evidence, specifically handwritten notes by police about an alternate suspect. Two different people called the prosecutor’s office to implicate the same person. This was before Adnan was tried. One suspect said he would make Hae-Min Lee disappear, that he would kill her. The information was credible, and the suspect had the motive, opportunity, and means to commit the crime. Failing to turn that information over to the defense was a Brady violation, enough in and of itself to get the conviction tossed. In addition, one of the suspects had a connection to the location where Hae-Min Lee’s car was found.

The prosecution also stated that they no longer could trust Jay Wilds’s testimony or the cell phone records, which don’t hold up separately or together. Jay’s story was wildly inconsistent. Moreover, a detective named Bill Ritz — who repeatedly interviewed Jay Wilds — was later accused in a separate case of manipulating and fabricating evidence and not disclosing exculpatory evidence. A separate conviction Ritz secured the same year Adnan was convicted was overturned because of this in 2016.

Koenig also said that she knows who the suspects are — one was investigated at the time, and so was the other, but not with much vigor. I do not think, for the record, that Jay Wilds is one of the suspects — he does have an extensive rap sheet, including several domestic violence accusations, but nothing suggesting he attacked a woman, unprovoked, in her car or that there is an extensive history of sexual violence.

However, there are two potential suspects that I also will not name (for legal reasons) that are fairly easy to pin down based on their description in the prosecutor’s motion to vacate. Long after the trial, one of the suspects “engaged in multiple acts of rape and sexual assault of compromised or vulnerable victims in a systemic, deliberate, or premeditated way,” according to the prosecutor’s motion. The “compromised and vulnerable victims” strongly hints at someone involved in the case who was later convicted for sexually abusing multiple compromised victims in his professional capacity. He was close to Adnan at the time of the murder. He is currently in prison.

The other suspect is described as someone who initially failed a polygraph test but had it readministered to him and was quickly dismissed as a suspect after he passed the second test (which was not administered appropriately). People familiar with the case should be able to sniff that one out with a simple Google search: “Adnan Syed Failed Polygraph Test.”

Ultimately, Koenig also concluded that the “chances of the state ever prosecuting Adnan again are remote, at best.”


← Review: 'Carmen' is a Messy Reinterpretation of the Iconic Opera | 'Heathers: The Musical' on Roku Is Fine. That's The Problem →