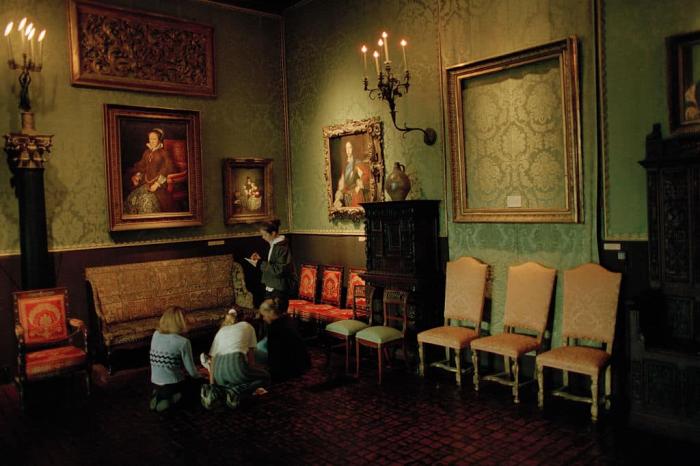 Which Unsolved True Crime Stories Are You Most Obsessed With?

Do you watch a lot of true crime documentaries? Are there a number of well-thumbed cheesy paperbacks on your shelves full of glossy and lurid photographs in the center pages? Have you been known to fall into hours-long Wikipedia holes of unsolved cases or binge-watches of Unsolved Mysteries? Welcome to the club! True crime remains a popular form of entertainment, one that has garnered a serious level of critical and mainstream legitimacy over the past decade of so. Indeed, it would be somewhat accurate to say that there’s now too much true crime out there, between all the podcasts and Reddit threads full of amateur detectives of suspect intentions. Still, it’s in our nature to want answers, and true crime is full of unsolved cases and agonizing mysteries that have baffled and fascinated us for centuries. Everyone’s got at least one case they check in on now and then to see if there have been any major developments. It seems more likely than ever that justice can be found thanks to evolutions in technology and increased use of DNA backlogs. After all, if the Golden State Killer can be found and charged all these decades later, what’s to stop it from happening again?

With that in mind — and shamelessly inspired by the wonderful Nicole Cliffe — it’s time for us all to discuss those specific cases and stories that have stuck in our imaginations for many years. Here are but five of the many unsolved mysteries that live in my head rent-free. Make sure to share your own choices in the comments below!

The Storm on the Sea of Galilee by Rembrandt is one of the most spectacular missing paintings in the world.

There has been no trace of it since its theft from the Isabella Stewart Gardner Museum in 1990.#Art #Painting #Artwork #Mystery pic.twitter.com/cWJbaiVLKf

In the early hours of March 18, 1990, two men disguised as police officers entered the Isabella Stewart Gardner Museum in Boston, claiming to be responding to a disturbance call. They tied up the guards and, over the next hour, looted the museum of priceless and irreplaceable pieces of art with an estimated value of $500 million. Among the stolen artwork were three pieces by Rembrandt, including his only seascape, sketches by Degas, a painting by Vermeer, and an Imperial Eagle finial that sat atop the Napoleonic flag. To this day, no arrests have been made, none of the works have been recovered, and the frames from which the paintings were sliced out by the thieves remain empty. Art theft is one of those crimes that is considered impeccably glamorous thanks to stories like The Thomas Crown Affair, but in reality, it’s usually grimy work done by criminal organizations who want handy collateral or negotiations material. The Boston Mafia remains a key suspect in the case, and even Whitey Bulger was considered a suspect at one time. As someone who loves art, it does hurt to think about the inevitable destruction of these pieces. The chances are that they’ve either been destroyed or left to rot rolled up in some warehouse. I don’t believe we’ll ever see these paintings again but come on, I still want answers.


In April 2011, the Dupont de Ligonnès family suddenly disappeared. Their home in Nantes, France, seemed to have been abandoned. The kids stopped answering their friends’ messages and didn’t turn up to their jobs. Their bank accounts had been closed and the kids’ schools were told they wouldn’t be returning. Friends and family received letters from the father, Xavier, claiming that he had been recruited by the DEA in America to work as a covert agent and that he and his family were now living under the Witness Protection Program. A few days later, the bodies of his wife, four children, and two dogs were discovered under the patio of their back garden. They had all been drugged and shot dead with a .22 Long Rifle. The location of Xavier Dupont de Ligonnès remains unknown, and while he remains the prime suspect in these murders, the potential motives are a mystery.

The Murder of William Desmond Taylor

Hollywood history is chock full of strange tales and open endings. The Black Dahlia remains one of the most disturbing unsolved crimes of the 20th century. Everyone has a conspiracy about the death of Marilyn Monroe. The Manson murders still inspire storytellers to this day. The one that has always intrigued me, however, is the murder of William Desmond Taylor. Taylor was a hugely popular figure during the earliest days of Hollywood, working as both an actor and director. Between 1913 and 1915 alone, he acted in 27 films, and he directed 59 in the space of eight years. On the morning of Thursday, 2 February 1922, Taylor’s body was found inside his bungalow at the Alvarado Court Apartments in Westlake. He had been shot at least once in the back. A whole host of major Hollywood stars became embroiled in the investigation, including comedy actress Mabel Normand and Mary Miles Minter, a protege of Taylor’s with a pushy stage mother who may or may not have owned a gun similar to the one that killed him. Alongside the death of Olive Thomas and the rape charges against Fatty Arbuckle, the Thomas murder was one of the first slate of Hollywood scandals that helped to usher in the era of morality causes and angry protests from Catholic groups. It helped to change the industry as we know it but the murder of William Desmond Taylor remains unsolved.

What Happened at the Dyatlov Pass?

My mum has a deep fascination with mountaineering disasters and people getting lost in extreme weather, so the Dyatlov Pass incident is entirely up her alley. In 1959, nine Russian hikers died in the northern Ural Mountains under very mysterious circumstances. While it was determined by Soviet authorities that six of them ad died from hypothermia while the other three showed signs of physical trauma, the details suggested something far more traumatic. One victim had a severely fractured skull, one was missing their eyes, and the other a tongue. A 2019 investigation concluded that the cause of death was hypothermia, in part caused by an avalanche, but the conspiracies are ever-present. Was there an animal attack? Were the military involved? There are just enough unanswered questions here for people to continue speculating about the case, even though, from a distance, this seems like a pretty open-shut tragedy.

Where is Shelly Miscavige?!

Where is she, David? The wife of Scientology leader David Miscavige hasn’t been seen in public since August 2007. Scientology isn’t an organization exactly known for its transparency or goodwill, so many people continue to fear the worst for Shelly. If the wife of the guy in charge isn’t safe, then who is? Actress Leah Remini, one of the group’s most famous defectors and loudest critics, filed a missing person report with the LAPD in 2013 to find out if Shelly was OK. Apparently, they said she was fine but, shock horror, nobody believes that. Former members of Scientology have speculated that Shelly is being held against her will at the compound of the Scientologist’s Church of Spiritual Technology corporation. 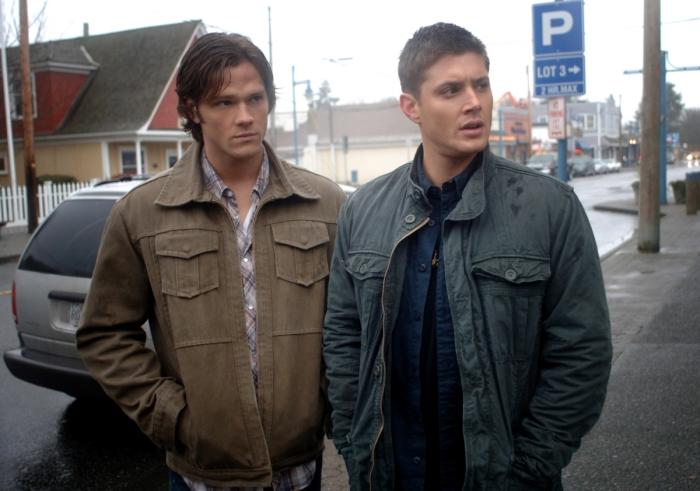 'Supernatural's "Mystery Spot" Will Always Be One of its Best Episodes

Now On Netflix: 'Vampires Vs. The Bronx' Could Be a New Family Favorite