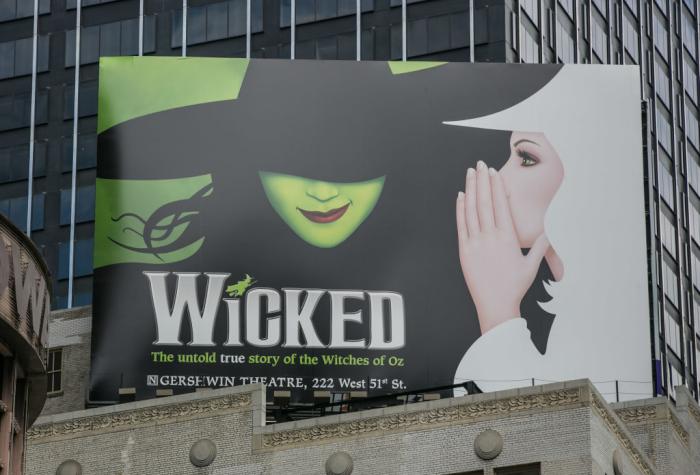 What Broadway Shows Are Reopening This Fall?

March 12th marked the one-year anniversary of Broadway being shuttered because of the pandemic. Last week, theater lovers, performers, and the myriad of other hard-working people who bring the razzle-dazzle to Broadway got good news when Governor Andrew Cuomo announced the Great White Way would reopen this September.

Announcements for which shows are coming back are beginning to drop. Here’s the latest:

Ain’t Too Proud - The Life and Times of The Temptations: Returning October 16.

Come From Away : Returning September 21.

Diana: This musical about Princess Diana was poised to debut in 2020. During the shutdown, Netflix shot a performance done without an audience. That recording will hit the streaming platform on October 1. The stage show itself will hit previews on December 1.

MJ: This Michael Jackson musical was meant to drop in July of 2020. It’s now slated for September 2021, but an exact debut is TBD.

Six: A new musical about the wives of Henry VIII was slated to open in March of 2020: Now slated for September 17.

The Phantom of the Opera: Returning October 22.


← Can You Recognize Leonardo DiCaprio In His New Role? The New York Post Can't | Our So-Called Stewards →