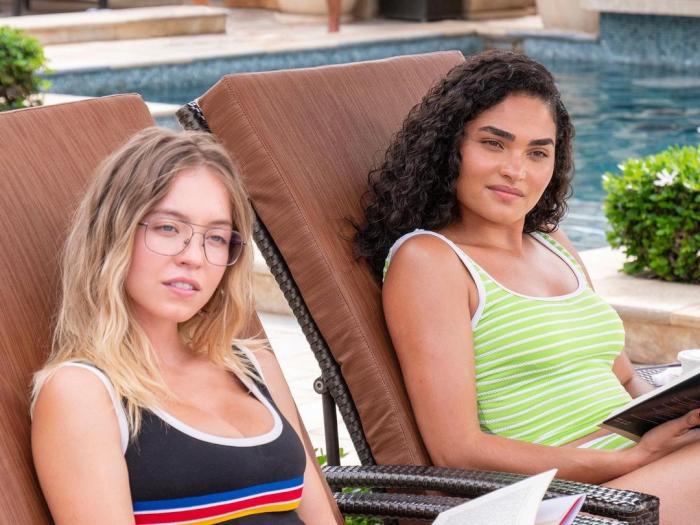 Upward mobility is next to impossible in America. “The American Dream” barely exists anymore. Only 8 percent of children raised in the bottom 20 percent of the income distribution are able to climb out and into the top 20 percent. Me and ole J.D. Vance are the exceptions, but not the rule.

I grew up in poverty, but I was deeply ashamed of it. I was so ashamed of it that I kept it hidden. I wanted to hang out with middle-class kids, and in order to do so, I had to pretend to be middle class. That sometimes meant working side hustles to afford a decent pair of shoes so I could fit in, or sewing the same Levi’s tag into a new pair of jeans I got for $4 at Wal-Mart. It also meant having my friends drop me off at a nicer house that I didn’t live in up the street, sneaking around back until they left, and then slinking back to my shithole of a home. I stacked lies on top of lies on top of lies in order to appear middle class until it all came crashing down (a story for another day).

Dad used to say to me, “Dusty, if they don’t like you for who you are, then they’re not worth having as friends.” My Dad was dead wrong. The single biggest factor in my ability to move up the socioeconomic ladder were those middle-class friends I made with my lies. I did well in school to keep up with my middle-class friends. When my friend’s librarian mom gave his kid $100 to read 10 literary classics over the summer (what kind of bougie shit is that?), I read 10 classics myself so I’d have something with which to talk to him about. I took the SATs because that’s what my friends did, and when they all decided to apply to college, I decided to apply, as well. And their parents helped me with applications and references. They showed me what a FAFSA was. It was a completely foreign world to me, and they showed me the ropes.

That tracks with a new study out from Nature, which illustrates that the strongest indicator of future income — stronger than family structure, school quality, or even race — is the ability of a poor person to befriend a wealthier person. Poor kids who grow up in wealthier neighborhoods earn 20 percent more than poor kids who don’t have wealthier friends. Take that, Dad. That’s science, Boomer.

All that sounds great and all — make friends with rich people! — but it’s unfortunately not so simple. Most poor kids don’t have rich friends, or access to wealthier friends, because we live in a segmented society and there are fewer places where opportunities for cross-class bonds can be formed. And not all kids are apparently willing to lie their fool asses off.

I’ll say this, though: If you have kids, encourage them to hang out with everyone, and if they bring home a friend after school who carries their books in a paper bag, has busted-ass sneakers, and doesn’t ask for but readily accepts and quickly consumes snacks, take an interest! It could change their lives (Thank you, Mrs. and Mrs. James, Stephens, Craven, and Stewart).