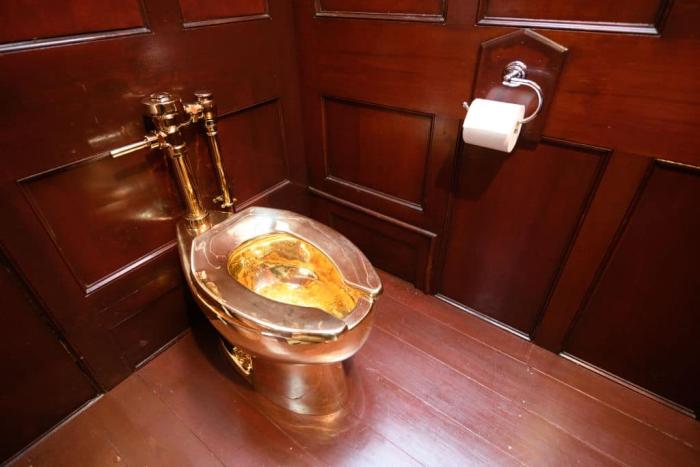 ← What the Hell is Joe Biden On About Now? Some Dude Named Corn Pop | All the Exciting Winners for the 71st Primetime Creative Arts Emmy Awards →