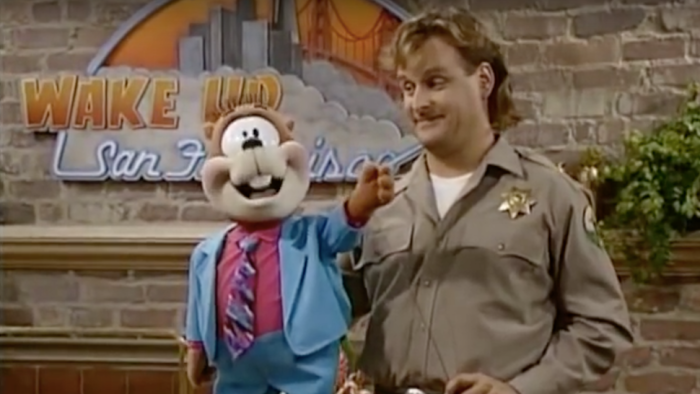 Should You Ever Refer to Joey from 'Full House' as Uncle Joey?

NO. NO YOU SHOULD NOT. HIS NAME WAS JUST JOEY. THEY JUST CALLED HIM JOEY. YOU ARE THINKING OF UNCLE JESSE. JOEY WAS NOT THEIR UNCLE. STOP CALLING HIM UNCLE JOEY. COMMENTERS SOMETIMES REFER TO ONE SINGLE EPISODE WHERE JESSE REFERS TO HIM AS UNCLE JOEY WHEN SPEAKING TO NICKY AND ALEX AND MAYBE LIKE ONE OTHER TIME BUT THAT IS IT. THAT IS NOT HIS NAME. THAT WAS NEVER HIS NAME. JOEY. JUST JOEY.

This is the most important thing I will ever write. If it is my entire legacy, I’m fine with this.

This complete and total mental breakdown brought to you by this and this and THIS. ET TU, ROWLES?

Is George Clooney About to Follow in Arnold Schwarzenegger's Footsteps?

Haters To the Left: On Tom Cruise's Amazing Three Decades of Box-Office Resilience