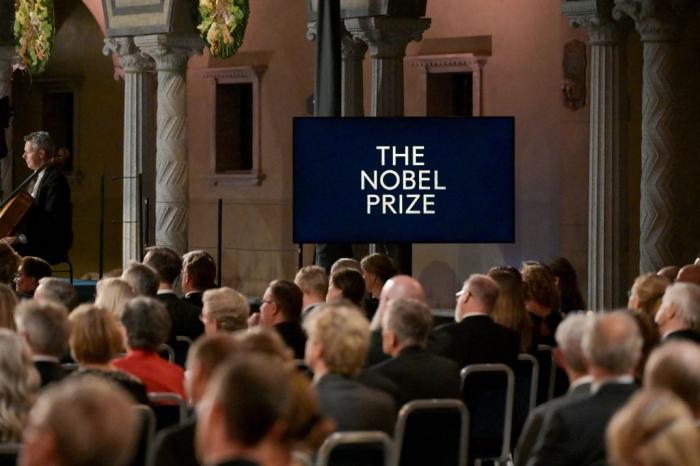 I’ve found it! My new favourite genre of Internet Thing! To be honest, I’m relieved. I’ve had a good, long detox from deepfakes, and I’m not looking to relapsing any time soon—so I need something else to glom onto.

Enter: Pasting musicians into performances they weren’t actually at!

Okay, it’s not quite as catchy a title as ‘deepfake’. Doesn’t exactly roll off the tongue. But I’m sure we’ll get somewhere better with it if the trend continues.

The name might be clumsy, but it does describe what the thing is: A video artist takes a musician’s performance, and combines that footage with footage from another, completely separate event. Then, using colour matching and clever editing and all that good stuff, they make it look like they actually were there, and the crowd is reacting to their performance instead of what was actually going on.

I haven’t got many examples yet, but the ones I’ve found are good enough for me to declare my love. The first was Swedish metal band and djent pioneers Meshuggah, beautifully inserted into the Oscars 2020 ceremony. Look, it’s truly touching, their brand of extreme tech metal was enough to bring Charlize Theron to tears:


And the third was from guitar virtuoso/hyperactive memer Bradley Hall, which did a slight twist on the formula by featuring not a crowd, but just Rick Rubin and Paul McCartney, as they had a whale of a time listening to Cannibal Corpse:


Wait until the moment 1 minute in on that last video and tell me this isn’t the Best New Thing.