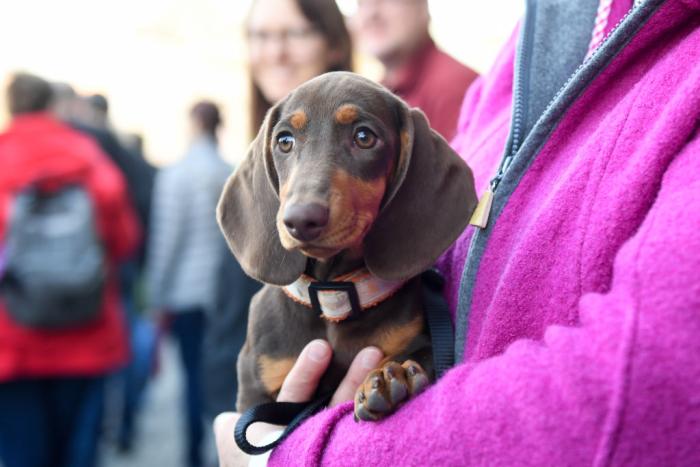 Oh, What, You Thought a Dachshund Couldn't Be Terrifying?

Which Alien movie is this from?

Dachshund vs Teddy Bear from r/gifs

That’s the rule with dogs though, isn’t it?

The smaller the more ferocious. Exhibit B (just a warning that the following video does contain a little bit of violent, fatal rat shaking):