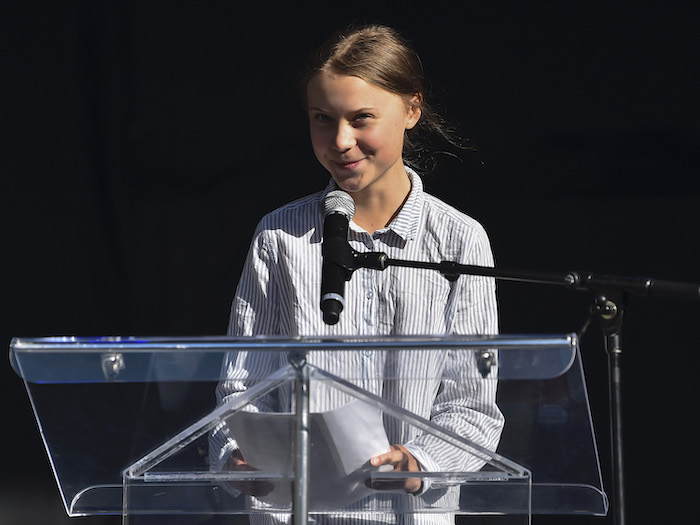 While you’ve probably been watching our government burn via the impeachment investigation currently going on in the House, I’ve been conducting an investigation of my own.

I recently came across this Tweet, courtesy of Mia Farrow, whom I tend to get all my potential time-traveling news from:

120-year-old photo sparks theories that @GretaThunberg is a 'time-travel' who has returned to save our planet! https://t.co/Tkrk1uTYJW pic.twitter.com/lSFca6jl8X

As with any time traveler investigation, one should admit their biases off the bat, and mine are pretty simple: I accept all declarations of time traveling at face value and believe them immediately.

Problem solved, right? Wrong. Mainly because I know there are some amongst you who do not intrinsically believe in time travel, especially not when it comes to what really happened to Jack the Ripper.

Because some people are non-believers, I have to dust off my self-bedazzled baseball hat, on which I spelled out “thinking cap” in Swarovski crystals, and prove to you that maybe, just maybe, Greta Thunberg could be a time traveler.

The first, most obvious thing to consider here, is that she is from the future, and initially went back to the gold-rush era, because historical records are murky and that’s when she and her people thought that intervening on behalf of climate change would be most effective. Once she got there, she realized that that era did not have a fast and easy way to communicate globally, she got back into her time machine and came to our present period. Makes perfect sense, right?

The second most compelling piece of evidence is that I asked the ether “is Greta Thunberg a time traveler?” and pulled a tarot card from my deck, and I got “The Fool” (I pull it a lot), which means “yes.” Tarot never lies, right? So that’s a chit in the favor of time traveler, too.

Finally, the most compelling piece of evidence that I choose to believe is that the world is basically burning around us, and anything that puts this young woman in the spotlight, that isn’t about some jagoff on Twitter trying to s*it on her for caring about the environment, is a good thing. Especially because I have had this debate with my friend Jason whether Vampires are pro-climate change or anti-climate change. I personally think they would be anti because they need to preserve the modern world in order to continue to hide among us and feast upon the population. He believes they want mankind to destabilize in order to make it easier to pick us off. Regardless, they are not stepping up to the plate to help either way, so I appreciate the work Greta Thunberg is putting in, time travel or not. (But it’s time travel, so let’s go with that.) 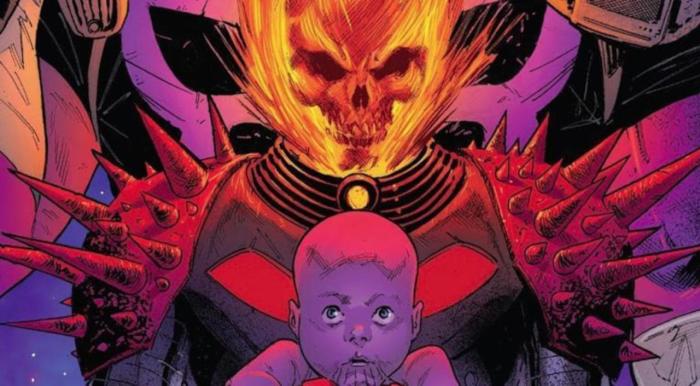