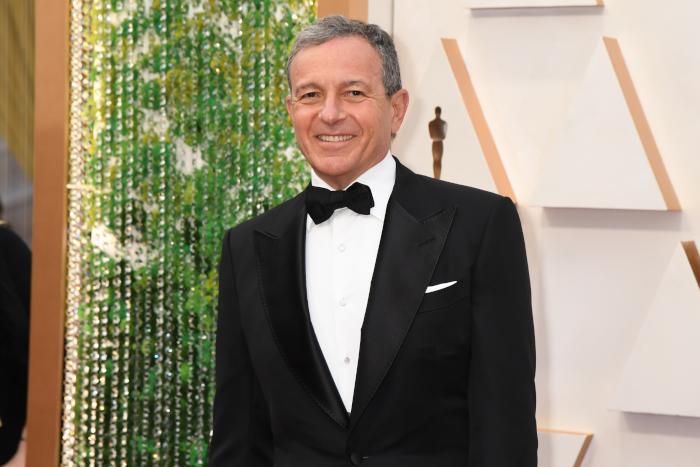 In a Shocking and Abrupt Move, Disney's Bob Iger Will Step Down as CEO

To the shock of everyone, Disney CEO Bob Iger is officially stepping down from his position, effective immediately. Bob Chapek (yes, another Bob), the chairman of Disney parks, experiences, and products, will replace him in the position. Meanwhile, Iger will oversee Disney’s plans as the Executive Chairman, at least through December 31, 2021. Since Chapek hasn’t been appointed to Disney’s board of directors just yet, he’ll continue reporting to Iger in the interim. The announcement came straight from Disney.

The news is rather surprising, especially considering that it’s coming out of seemingly nowhere. This is the guy who helped broker Disney’s acquisitions of 20th Century Fox, Pixar Animation Studios, Lucasfilm, and Marvel Entertainment. During his tenure, Iger helped launch Disney+, the studio’s new streaming service, which debuted last November.

In a statement (via THR), Iger had this to say about stepping down as Disney CEO:

“With the successful launch of Disney’s direct-to-consumer businesses and the integration of Twenty-First Century Fox well underway, I believe this is the optimal time to transition to a new CEO. I have the utmost confidence in Bob and look forward to working closely with him over the next 22 months as he assumes this new role and delves deeper into Disney’s multifaceted global businesses and operations, while I continue to focus on the Company’s creative endeavors.”

Iger also revealed that his stepping down as Disney’s CEO was, in fact, accelerated. Though he stated that it was for no “particular reason,” it’s hard not to speculate on why the change happened so abruptly. The out of left field announcement sounds shady if you ask me. Should we be checking Ronan Farrow’s Twitter feed to see if Iger has skeletons in his closet that were about to go public? It’s all unclear at the moment. For now, all we really know is that Iger will guide Disney’s future endeavors through the end of 2021 as Executive Chairman. Hmm. 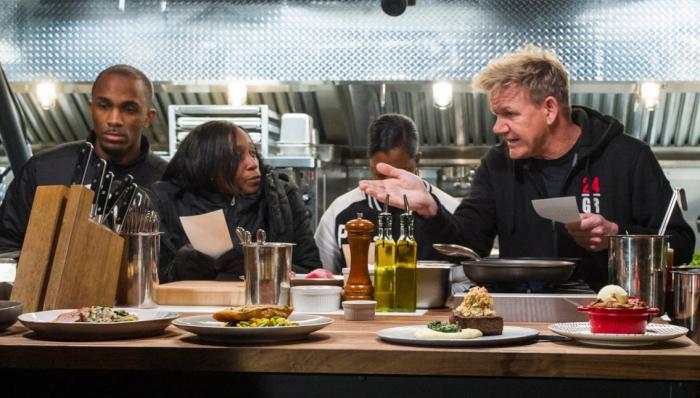