Skipper and Ping have yearned for a baby of their own. The pair of male king penguins who live at the Berlin Zoo are a known gay couple, who have displayed typical breeding behavior together. This included nestling an egg between their feet to incubate it. Well, not an egg. As the couple could not biologically produce an egg on their own, Skipper and Ping had been fostering a stone—and even a fish—as if it were an egg. When the chance of a surrogate appeared, the zookeepers became matchmakers for the aspiring parents.

An unnamed female penguin with a history of failed hatchlings abandoned her laid egg, so the zookeepers presented it to Skipper and Ping. “This is the first time we have tried to have a same-sex penguin couple incubate an egg,” zookeeper Norbert Zahmel explained to Reuters. But he noted, “We just had to put it in front of one of the males. He immediately knew what to do.”

What Zahmel means is the pair have been taking turns gently holding the egg above their feet, keeping it close to their bodies for warmth. They also have been protecting the egg when necessary, blocking it with their wings and beak. Unclear is if the egg is fertilized. If it is, Skipper and Ping will have a baby penguin of their own by September.

You can get a look at the expectant parents in this video, courtest of CNN:

Skipper and Ping aren’t alone in the world of gay penguin parenting. In 2018, Sea Life Sydney Aquarium entrusted two male gentoo penguins named Sphen and Magic (or “Sphengic,” per their celebrity couple name) with an egg. The pair were an established couple who’d walk and swim side-by-side, built a nest together, and had fostered two dummy eggs over past breeding seasons. When given a real one, they took great care of it. One would incubate it on their pebble ring nest, while the other guarded the perimeter from any potential threats to their family. And last October, they hatched their daughter, Baby Sphengic.

Here you can see Baby Sphengic enjoying a swimming lesson:

Note: the above video was shot before they’d confirmed Baby Sphengic’s gender, which is an involved process requiring blood tests. So that’s why the keeper calls her “it” and “him.”

Then, of course, there’s Roy and Silo, the chinstrap penguins who drew worldwide attention when they fostered an egg at New York’s Central Park Zoo. They and their baby Tango went on to inspire the charming children’s book And Tango Makes Three, which has been employed by parents to educate their children about adoption and LGBTQ+ families.

Here’s a video of a mother reading the book to her daughter: 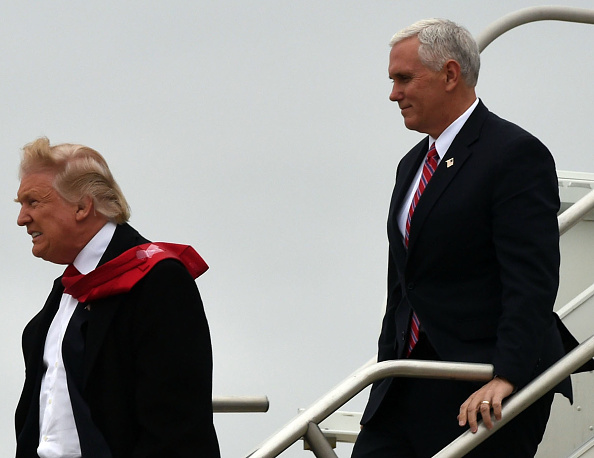