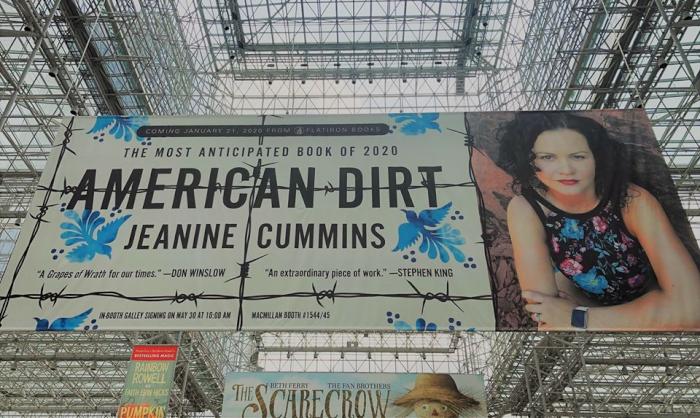 Flatiron were clearly hoping that their latest seven-figure acquisition, American Dirt by Jeanine Cummins, would be their guaranteed mega-hit for 2020. They’ve hyped it up to the nines, gotten endorsements from Stephen King and Oprah, and threw a lavish launch party complete with centerpieces designed to look like barb-wire covered walls. They seemed utterly unprepared for the public response, particularly from Mexican and Latino readers who took umbrage with the white author’s use of racial stereotypes and overall shoddy writing. Cummins had previously lamented that she wished that someone ‘slightly browner’ than herself had written the book but that didn’t stop her from doing so and taking all the money. Flatiron had planned to take Cummins and American Dirt on a 40-city national tour, which is a major and costly promotional feat that the vast majority of authors simply never get. Cummins made five stops before Flatiron announced that they were ending the tour.

In a statement, Flatiron publisher Bob Miller said that the tour would be canceled due to ‘specific threats to booksellers and the author’ and that Cummins would later go back out on the road for town hall-style meetings where she ‘will be joined by some of the groups who have raised objections to the book. We believe that this provides an opportunity to come together and unearth difficult truths to help us move forward as a community.’

Regarding the responses and anger the book received, Miller also said that ‘the discussion around this book has exposed deep inadequacies in how we at Flatiron Books address issues of representation, both in the books we publish and in the teams that work on them.’ He also apologized for the tacky centerpieces.

Look, nobody should ever have to deal with death threats, and it sucks that Cummins received them. I’m not sure, however, that Flatiron gets the implications of their statement and the image of ‘angry Latinos’ putting a white woman in peril that it evokes. So much of the reporting around Latino and Mexican responses to American Dirt has focused on their ‘fury’ and bought into a lot of stereotypes that only further exacerbated the issue at hand. This did not escape any of the critics of the novel and publisher.

Um…. just an FYI that it's not a good look to cite 'peril to their safety,' which makes it look like gangs of Mexicans are going to descend upon the stores. What I've seen on Twitter have been women having read-ins outside a bookstore. Poetry slamming is not a peril. https://t.co/HkGlfP9aMo

Great. Comments on my Goodreads review (by white readers) have begun to blame me (and #DignidadLiteraria) for alleged "death threats" against Jeanine Cummins.

But we have *never* advocated anything other than serious conversation and non-violent activism.

Interviews that focus on getting latinx authors to endorse/support #AmericanDirt are disgusting. @NPRinskeep you didn't listen to @reynagrande critiques. 1) Latinos do not get publishing deals. 2) Cummings is not a translator or elvis. https://t.co/NqArDvstOX

SHOULD you write a book full of harmful stereotypes that perpetuate the worst, and frankly exaggerated, perceived aspects of an entire people and culture? Most of you would say probably say no, that's horrible. But that's #AmericanDirt.

CAN you write that book? Someone did, so..

The folks in charge of #AmericanDirt are pulling defensive plays from a playbook POCs are well versed in. Sorry to inform that just bc brown folks are pushing a vociferous literary critique against racism, that does not make the author a victim. This is called accountability.


Flatiron can talk about accountability and wanting to make up for their mistakes but ultimately this is a hastily thrown together save for a multi-million dollar operation that they thought they could skate through with no interruptions. The blinding whiteness of publishing and centuries in entrenched racism led to this and created a situation where nobody on any level of this industry seemed to spot the problems in marketing a white woman’s tragedy porn about Mexican migrants as the defining Latino novel of the 21st century. They are salvaging this as best as they can, and the sad truth is that Cummins and the novel will be fine. It’s got Oprah’s name on the cover and a massive first print. It’ll do fine, and I sadly doubt Cummins or Flatiron will learn any lessons here, other than to continue weaponizing the victimhood nature of white women. 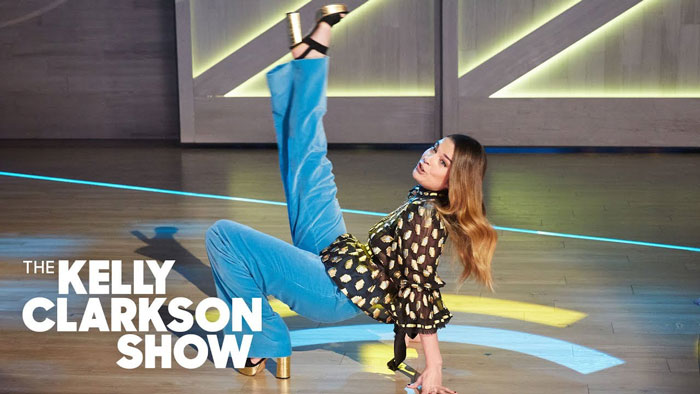