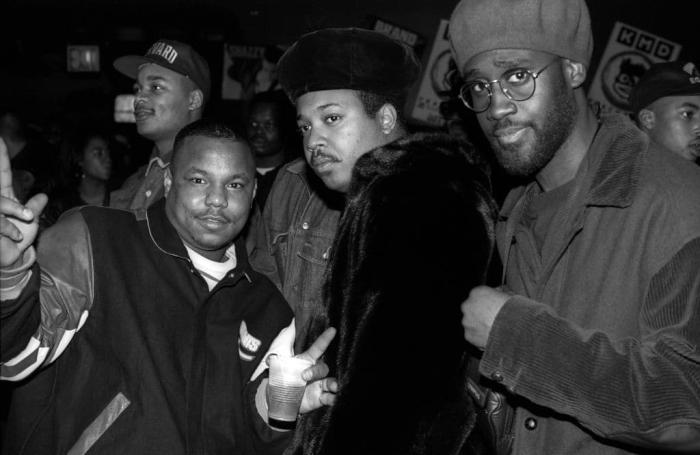 Everything I Love Turns 30 This Year

In 1991 I was between freshman and sophomore years of high school. The Gulf War (part 1?) was what everyone was talking about, even as the USSR dissolved. Ostensibly that ended the decades-old Cold War and put Mikhail Gorbachev out of a job. The LAPD got put On Notice after a video of officers beating Rodney King surfaced and Jeffrey Dahmer killed and ate some guys in Wisconsin.

1991 was weird, y’all. Thirty years on we can look back at the albums and movies of that year and see some of that anger, fear and confusion reflected back at us. No more so than in the birth of Grunge. Maybe a better term would be “international emergence” because Grunge was a music movement incubating in Seattle well before any of the rest of us got our hands on Nirvana. Their breakthrough hit “Nevermind,” Pearl Jam’s “10,” and Soundgarden’s “BadMotorFinger,” all released in ‘91, changed the landscape completely. It transformed how we dressed (FLANNEL PLAIDS FOREVER!) How we danced, how we related to each other and our parents. And, when you throw The Pixies “Trompe Le Monde” and “Godfodder” from Ned’s Atomic Dustbin in there, all of our angst and sadness that we felt as we passed into adolescence in a world working against us, were given voice. Loud voice, screaming voice. Throwing things and breaking them voice. The Seattle Sound was a solid rejection of the Peace, Love & Happiness, Kumbaya Hippie Dippy Bologna our Boomer parents had been selling us. 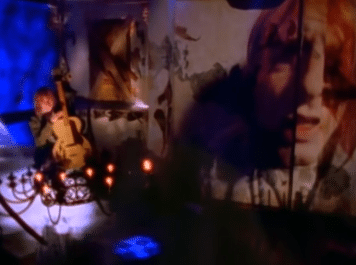 On the other side of the country, and what sometimes feels like the other end of the music spectrum, New York’s pre-eminent hip hop crews De La Soul and Tribe Called Quest both released seminal albums with De La Soul Is Dead and The Low End Theory. You couldn’t go anywhere in Queens or Brooklyn that summer without hearing those sounds blasting out of people’s cars. They immediately replaced Paul’s Boutique on everyone’s sound system. For a white girl from Queens, those albums were an awakening  to an entirely different world of music that they didn’t play on the station my parents favored on the kitchen radio. Between Grunge and the burgeoning NYC hip hop scene, the days of me agreeing to listen to Golden Oldies on car rides with my parents were doomed.

Perry Farrell blessed us all with the very first Lollapalooza in 1991 too. Although it was meant to act as the farewell tour for his band, Jane’s Addiction, the uber-successful blend of Industrial, Punk, Grunge and Hip Hop acts quickly became an entity unto itself. Rotating bands, rotating venues, Lollapalooza was The Place To Be every summer for a few years there. Before every concert became a multi-stage event (I’m looking at you, Bonaroo.)

Over in Hollywood, 1991 was a lucrative year that produced a number of what would become iconic films. James Cameron FINALLY gave us the sequel to Terminator we had been waiting for, introducing Edward Furlong and Linda Hamilton’s biceps to the world. We got not one, but two Keanu Reeves vehicles with Point Break (RIP Patrick Swayze) and My Own Private Idaho (RIP River Phoenix.) Although I’m not sure anyone besides me watched My Own Private Idaho that year as I was deep in my feelings about both Van Sant’s Drugstore Cowboy and River Phoenix’s, well everything, at the time. No one but Gus and River could make narcolepsy so appealing. And, it was a great choice to throw Keanu and River in a movie together that was the polar opposite of 1990s I Love You To Death. 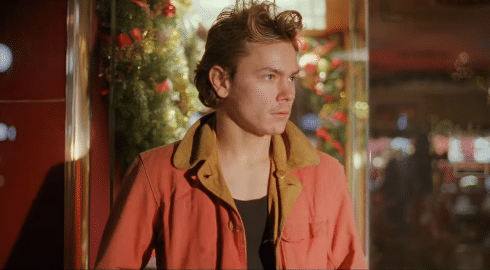 A couple of great music movies that year really affected the rest of my life. As a Beatles fan from birth, I hadn’t paid much attention to The Doors until Oliver Stone’s film about them came out. The foundation of at least one high school friendship was built upon a mutual lust over Val Kilmer’s portrayal of Jim Morrison. Teenage girls are horn dogs too. That fall, when Alan Parker’s The Commitments came out, I learned to love Motown. It may be terrible that it took a movie about an Irish band to introduce me to Motown. But, you don’t know what you don’t know, you know? After that movie came out I maxed out my Columbia House scams on “buying” up all the Motown I could find, but I still sing some of those songs with a(bad)Irish accent. (“Its ride, Sally, ride. Not riot, Sally, riot.”)

Thelma & Louise was an important movie that year too. And no, not only because of half nekkid baby Brad Pitt. Although I will admit that was where my interest began and ended in 1991. Since then though it’s easy to recognize this movie as part of the cresting third wave of feminism. Live free or die, ladies! We also got Fried Green Tomatoes as part of that moment in the movement. Although based on Fannie Flagg’s 1987 book, I would be surprised if many people north of the Mason-Dixon were aware of it before the movie. Everyone who was terrified of Kathy Bates after Misery (1990) learned to love her and her cry of TOWANDA as she struggled with body and beauty myths and a marriage that resonated with a lot of women. 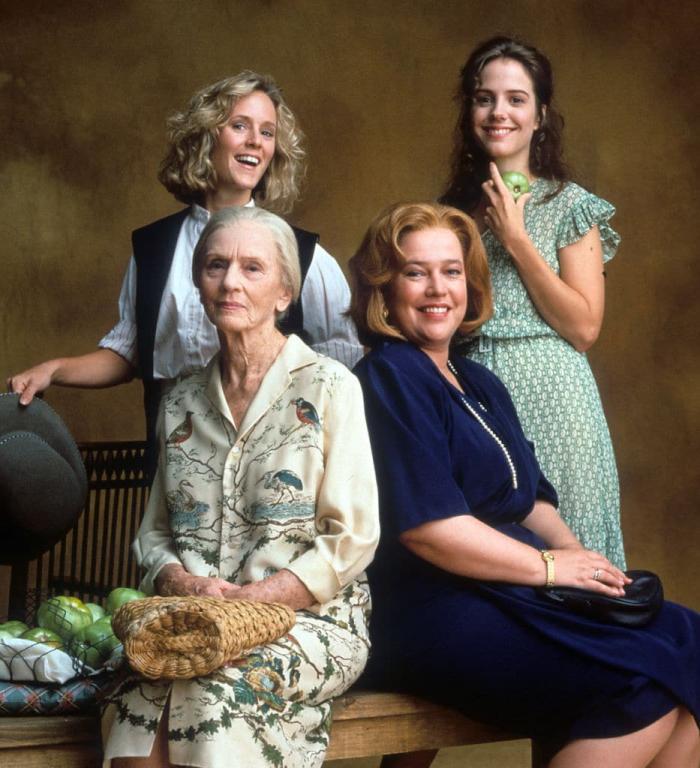 I cried over My Girl in the theater and felt Very Grown Up when my Dad took me to see Silence Of The Lambs. I still have nightmares about the jailbreak sequence. It’s a movie that’s on my Will Always Watch list and I cannot separate viewings of it on basic cable from my memories of the audience’s reactions to the more memorable scenes. Plus, “It puts the lotion in the basket” is a meme that will never die now. Thanks, internet! 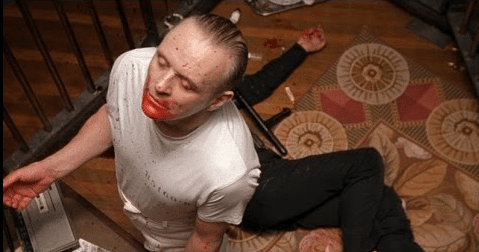 I’m definitely leaving a bunch of important stuff out here that happened that year. This isn’t an exhaustive list of things that I love. But I could fill a (thin) book with this stuff if I tried hard enough. Maybe it can be chalked up to the turning of the decade, or just having been at the age where innocence became too hard to maintain, adulthood just beyond my fingertips. But, 1991 feels like it was important when viewed through the rearview mirror. I know they say that you always feel the most connected to the cultural touchstones of your youth. But I think all of us together were going through something back then that we processed in big ways on both movie screens and in our music. Things that continue to resonate and reverberate in the social media spaces we inhabit now. So, happy 30th Anniversary to all the weird, wild, wacky, sad, strange and ultimately beautiful stuff that came out of 1991.

← The Dust Has Settled And Conan O'Brien Is No Longer A Late Night Talk Show Host | Sex, Money, and Power: How Jackie Collins Pioneered a New Kind of Women's Fiction →