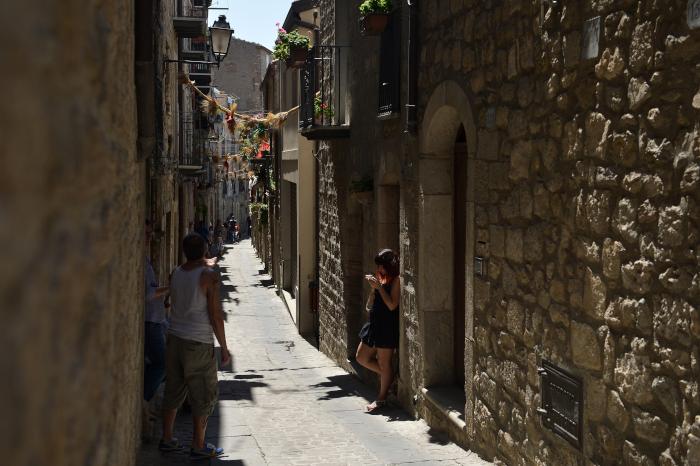 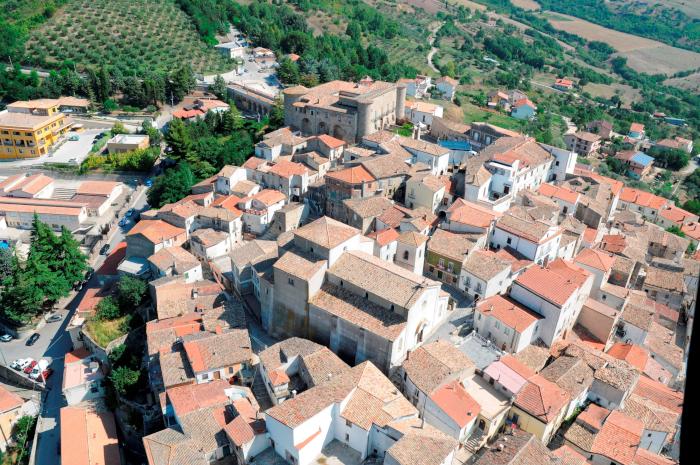 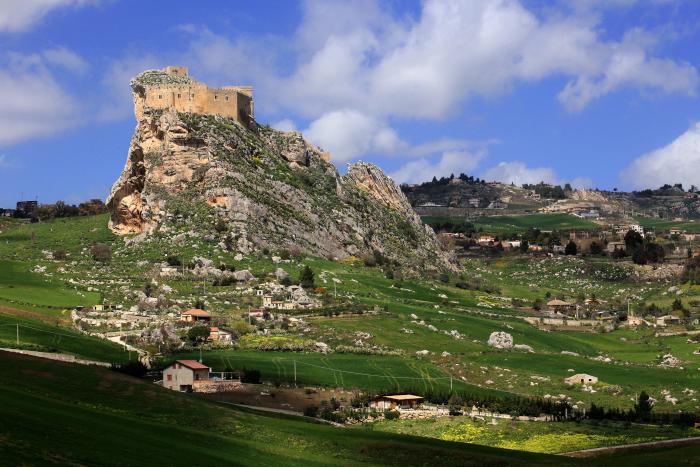 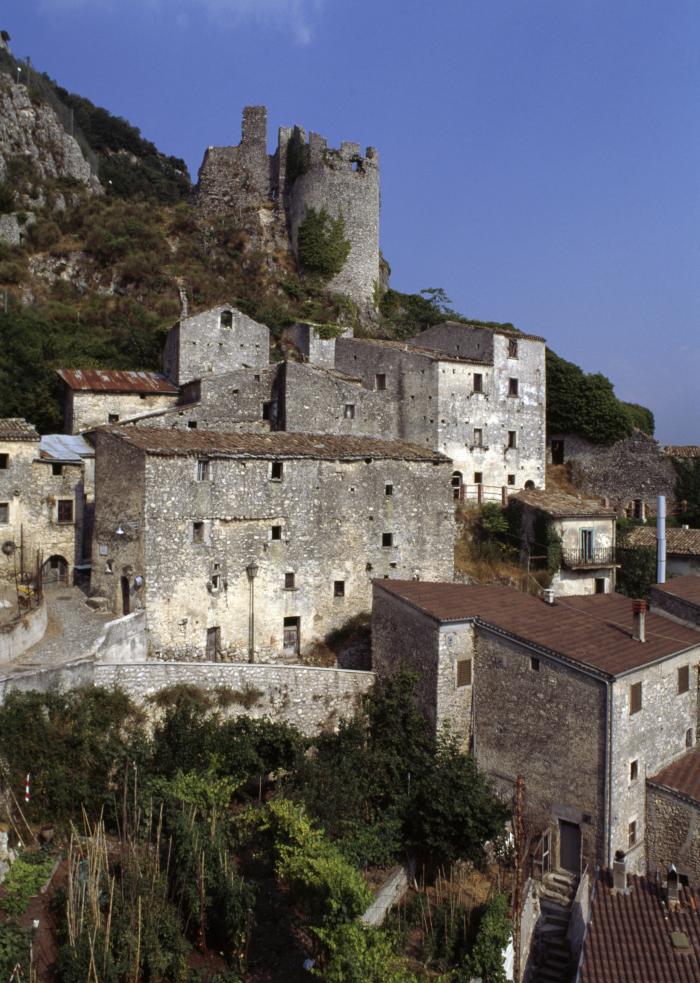 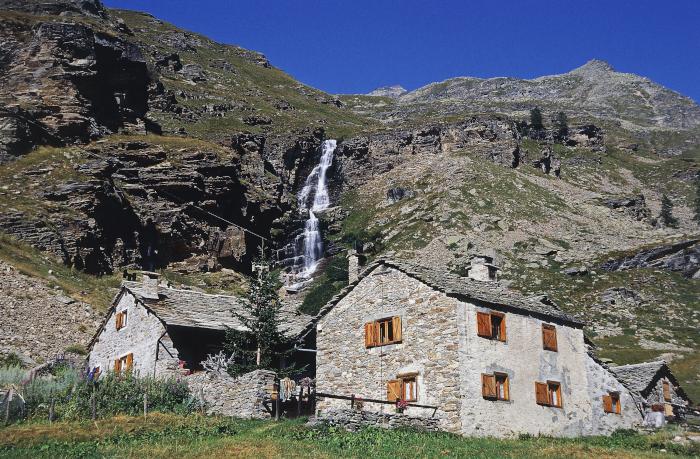 Briefly, Where the Democrats Stand Ahead of Tonight's Debate 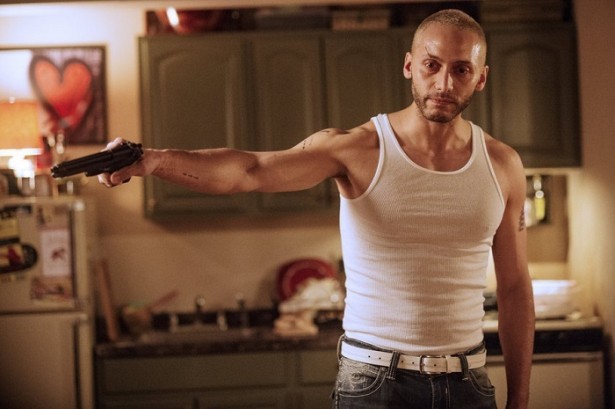