Author Mark Dawson Brags About Buying His Way Onto the Bestseller Lists, Right Before It's Revoked

Long-time readers of Pajiba dot com may be familiar with Handbook For Mortals saga. Way back in 2017, I wrote about a totally unknown YA novel that suspiciously debuted at the top of the New York Times bestseller list, topping the wildly successful The Hate U Give, despite the fact that nobody in the deeply vocal young adult world had heard of it. Some sleuthing quickly revealed that the author, Lani Sarem, had bulk-purchased vast quantities of her own book and gamed the system in order to get that bestseller status, which was quickly revoked once all our Hardy Boys investigating went viral. Ah, good times. At the time, we discussed how none of these tactics were new — Republicans shilling their professionally published screeds pull this stunt all the time — but that this instance stood out because the Times seemed unaware of the scheming until it went viral, and that such things aren’t as common in the YA world. Really, we don’t typically associate these sorts of scams with fiction. We leave that crap to Trump and his kids or whatever GOP Senator of the moment has slapped their name of a generic ghost-written memoir. There are, of course, exceptions.

Mark Dawson is a British self-published author of crime novels. He also hosts a podcast and offers courses on teaching people to make their living through writing. According to his website, he has had ‘more than 20 books published and over 2 million books downloaded in multiple countries and languages.’ On the latest episode of his podcast, Dawson admitted to having purchased 400 hardback copies of his latest book, The Cleaner, in order to push its sales high enough to crack the top ten of the Sunday Times bestseller list. Dawson said that he initially gauged interest with potential readers abroad and asked if they would buy the book if he bought the copies himself, then made the costly purchase. As authors online pushed back against this tactic, Dawson insisted that all he was doing was fulfilling orders, despite the fact that none of these were firm sales in that regard. After letting everyone know how he gamed the system, Nielsen stepped in and officially stripped Dawson of his place on the current bestseller list.

In The Guardian’s write-up of the story, they stressed that this wasn’t technically against the roles. You can bulk-buy your own novel to push it onto the list. That’s true. The New York Times typically denotes the difference with an asterisk so that readers know the difference. Still, it’s not hard to see why this decision of Dawson’s left a bad taste in a lot of readers and authors’ mouths.

The Dawson case is especially galling because this is a man who, on top of being an author, makes a living by charging people to learn all about the ‘secrets’ of self-publishing success. He gets people to put down top dollar for details on technique, marketing, and navigating the oft-treacherous world of publishing, then decides to bypass all his own advice by just buying his way to the top. Frankly, it’s disingenuous, and it’s also a stark display of privilege. Most authors in the UK are living below the breadline, with the average writer unable to make a living wage solely off their work. Dawson is one of the lucky handful who can do that but he’s bolstering his own success through questionable means and making it all the harder for everyone else to get to that level. Who has the money to buy 400 hardback copies of their own book? The vast majority of authors never will.

We all know that meritocracy is a lie. You don’t need me to lecture you on that. The bestseller list is about as strong an indication of merit as the Oscars. It’s all about money, marketing, and the priorities of readers and publishers alike. Still, the presence of a book on a bestseller list bestows it with a level of prestige that still commands immense attention from the world. In an industry as cutthroat as publishing, getting your book as much visibility as possible matters and bestseller lists are one of the best ways to do that.

In that aspect, indie publishers and those avoiding the traditional system are fighting an even harder uphill battle. They don’t have the team behind them that, say, the new Stephen King books will. Organic hype and business savvy matter, even more, when you’re going solo, especially in an oversaturated market where anyone can self-publish a title on Amazon. That’s why even the vaguest sheen of meritocracy on the bestseller lists matters: it could make or break your entire career and help to greatly diversify the industry (and believe me, publishing desperately needs it.)

I’ve seen a lot of people side with Dawson on this issue and claim that it’s perfectly legitimate for him to not only game the system but brag about it as an example of his professional prowess. It’s a jaded industry so I see their point-of-view but I can’t escape the sour mood his choices have put me in. Authors are already struggling against the odds just to make a living, and here we have a guy with enough money to bypass the hard work (a lot of which came from people paying him for advice on how to be a success) who not only further taints the unfairly besmirched image of self-publishing but exacerbates the inequality that has plagued the world of literature for a long time.

I’m sure Dawson has his fans but his artificial success on the bestseller list makes him seem so dreadfully alone. The excitement of writing comes from knowing that people will read it, that some of them will love it and that they’ll do so enough to spread the good word enough for others to find your work. Being a bestseller, when it’s done properly, is proof that your words can spread joy, which is the entire point of literature. When you’re simply surrounded by hundreds of copies of your own books and now you don’t even have the fake honor of a bestseller tag to go with it, what’s the point? 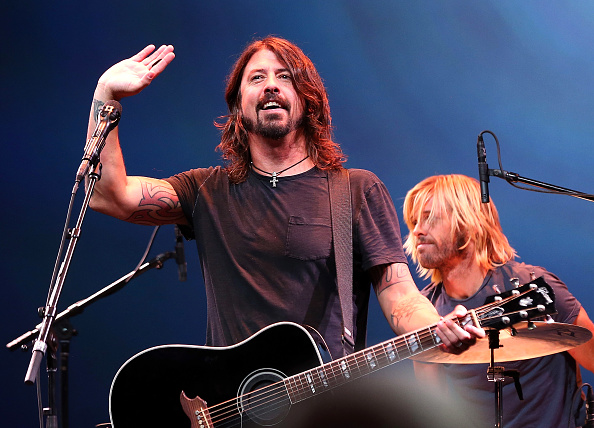 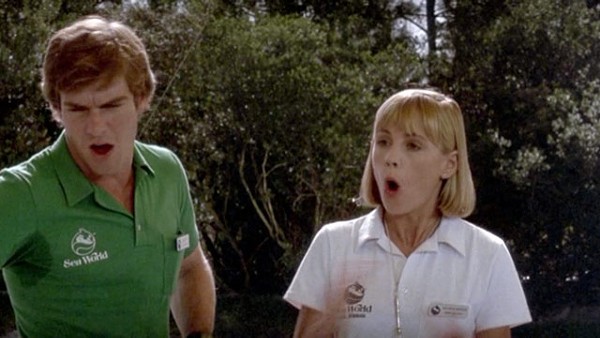