The Men From Malaga

First Civilization on PBS at 9:00pm ET. Series premiere. You ever think about how many people have lived on this planet whose lives were never documented and now we ALL document our own lives constantly and how that affects the way we understand the collective moods and achievements of various periods in relation to our own? I do.

Genius on National Geographic Channel at 9:00pm ET. Two-hour second season premiere. This season will focus on Pablo Picasso, who did his damndest to eclipse his talent with his reputation. He’s being played by Antonio Banderas, and let’s all light a candle for the eyebrows he apparently sacrificed for the later stages of the role. As many women who grew up in the ’90s can tell you, they don’t always grow back on their own.

← 'Killing Eve' Review: The Pace of 'Justified,' the Wit of 'Sherlock,' and the Perversity of 'Fleabag' | Universal FanCon: You've Got Questions, We've Got Answers → 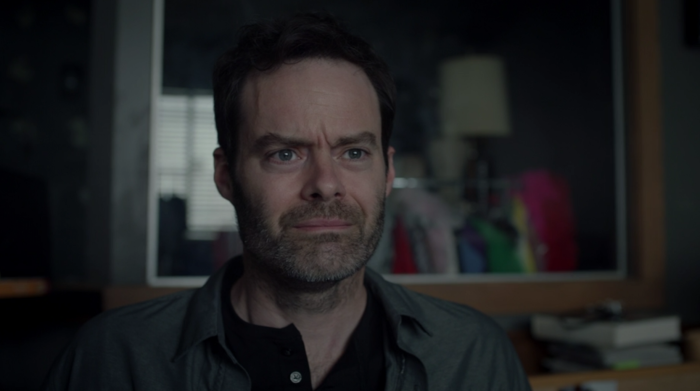 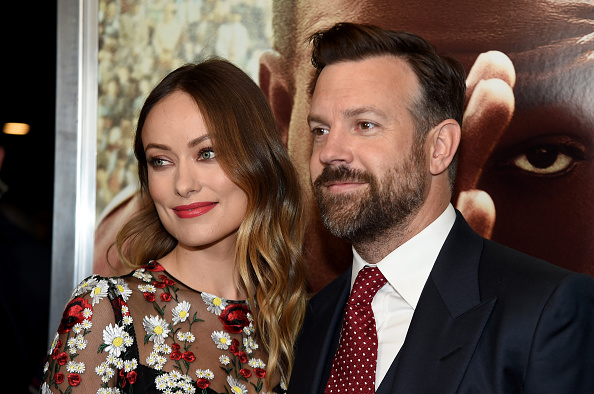 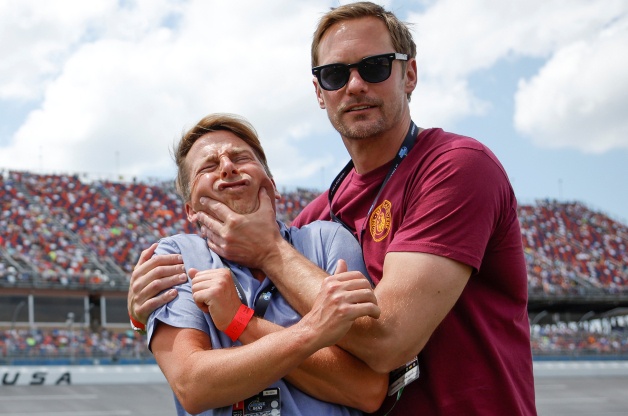