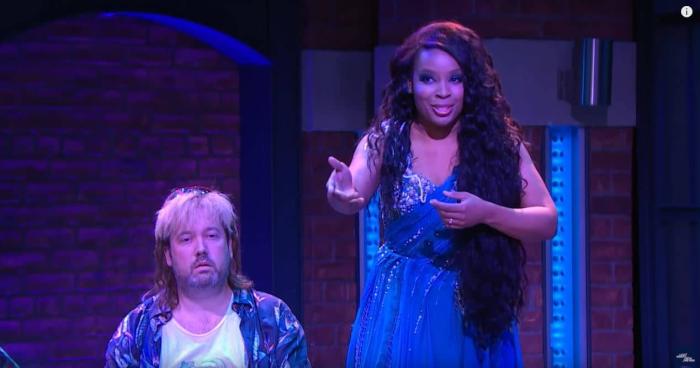 Amber Ruffin is great. That could be the whole post, and it would be true on a daily basis. She’s been cheering us up in a slightly alarming way for years, and she hasn’t let us down once. Only now, she’s sort of a little bit kind of letting us down by getting her own tv show. Even that isn’t really letting us down since it will presumably mean more Amber Ruffin in our lives, and I can’t see how that would be a bad thing. (NBC deciding to name their streaming service “Peacock”? A name that was clearly considered, and then rejected as a terrible dating app name because Ewwww? Definitely a bad thing.) The only real downside is that Amber Ruffin’s new show will presumably cut into her time at Late Night if not end it altogether. (There’s been no announcement yet that she’s leaving Late Night so I’m choosing to believe she’ll stay with us no matter what. No. Matter. What.) And that means fewer instances where she gets to do this.

I’ve lived the past four years completely unaware that I desperately need to hear Amber Ruffin call Donald Trump a raggedy bastard every morning to face the day. I will never make that mistake again. Although, if Ruffin becomes more famous, there’s a possibility that she’ll have more opportunities to do stuff like this.

This is normally where I’d insert the Pretty Woman Big Mistake Gif, but we’re all thinking it, right? You were already saying, “SNL, big mistake. Huge” to yourself, yes? Cool. And while SNL might have f*cked up royally, as Ruffin explains in this Ask Me Another interview, SNL’s loss was Seth Meyers’, and our, gain. Two days after she didn’t get the SNL job, Seth, because he has two eyes connected to whatever part of your body it is that makes you laugh (the spleen I think?), recognized that Ruffin is a goddamn delight and hired her for his show. (She also notes that the people she auditioned with were LaKendra Tookes, Leslie Jones, and Sasheer Zamata. So I feel like the “legendary” label is apt.)

At this point, normally I’d wrap a big bow around this story about how being yourself is the only way to truly succeed, because you want to find people who will like you for who you really are. But more importantly, I need you to know that if you ever find a person who will help you pull off a skit about trying to resist the Flordia-Man Siren, you hold onto that weirdo for dear life because they’re the best person you know. 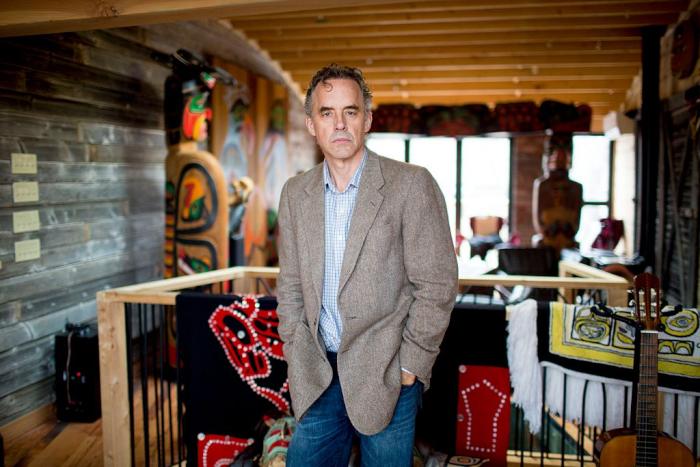