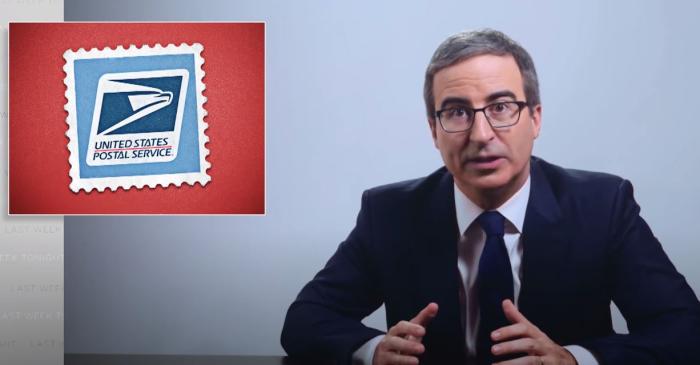 I wrote a couple of weeks ago about how the COVID 19 virus and ensuing social distancing had completely changed my sense of normal. Specifically that it had f**ked it up good. I talked about crying more, being more generally emotional and dysregulated, but I hadn’t mentioned something that I didn’t realize I hadn’t said out loud. I’m angry. Or more accurately

I can’t remember the last time I wasn’t angry. It might have been 2014, but even that’s difficult to gauge because that was just a few years after high school, which was in the ’90s, which always has been and always will be about ten years ago. Also, I have no idea how long I’ve been inside anymore because also me.

But the pandemic and everything surrounding it has mutated my anger in a way that I’m really unhappy about. It’s made anger impossible to talk about. We’re all having a hard time, but it’s in a way that’s both exhausting and anxiety-provoking. It’s harder to be politically involved due to the lack of canvassing and rallies, and it’s more off-putting when you begin raging at people about how the fact that the virus is crushing the economy isn’t a reason to reopen the country but to examine the fact that we’ve intentionally stripped lower classes of any sense of security in order to keep them working for too little wages and buying too much shit they don’t need. And now I’ve off-putted you.

And it’s why something like the post office, which should be as boring and ’80s stand up comedian fodder as airline food, is now infuriating.

The outgoing Postmaster General recently asked Congress for a total of $89 billion, and without financial help, the USPS may not make it past September without significant service interruptions. Which is upsetting especially during an election year, a Census year, and a pandemic which has people housebound.

You know how people sometimes say “I’m not a conspiracy theorist, but … “, and then say a bunch of wild bullshit? I’m going to say, “I’m not a conspiracy theorist, and you don’t have to be one to believe that the Republican Party targeted the US Post Office because it’s one of the remaining government institutions that services everyone equally, and services everyone equally well, at that. Republicans aren’t in favor of reducing government spending because they believe it’s the best way to run a functioning country. Republicans are in favor of increasing inequality because they most often benefit from it. They don’t mind paying more for their own packages to be delivered to them if it means that they can demonstrate just how much more wealth than others they have. The fact that a 2006 law punishing the Post Office for being efficient and profitable is finally breaking the Post Office when it’s most needed in order to ensure that our country remains a (somewhat) functioning democracy is only evidence that the Republican playbook to undermine every governmental social service and safety net is maybe even more insidious than I believed it to be.

Also, Democrats, don’t think I’ve forgotten your bullshit. You maybe don’t outwardly want to support the growing inequality of the past forty years, but you’ve mostly done fu**k all to stop it. You chose to make huge ideological concessions in order to take power in some areas at some times, and in doing so only really managed to embolden an increasingly radical Conservative party by acquiescing on the beliefs that in any way differentiated you from Republicans. It’s great that you support gay rights. Now everyone’s going to fucking die.”

I understand this is not what most people want to hear right now. I get it. There is a reason why the number of “Celebrities Dicking Around At Their Mansions” videos has skyrocketed recently (that, and in a world of increasingly stark outcomes for the rich and poor, celebrities need another way to convince us that they give a watery f**k about us because they’re “regular people.”) What most people want right now is something light and comforting. Most people can’t be mad at John Krasinski right now. It’s just that I can be. (Because seriously, Jim Halpert, I don’t need you direct staring into the camera right now. I need your money donated to people who can’t afford to eat anymore.) I’m angry all of the time because our economy is collapsing due to generations of theft and neglect of our government institutions during the middle of a pandemic that cannot be properly addressed because we’ve all collectively eroded our political system to the point that we elected a legitimately deranged man as President because nothing matters anymore. I’m angry because we’ve been taught for decades that the answer to solving any of our systemic problems is to buy things either to support a cause or to make us feel better. I’m angry because if there were ever a chance to genuinely change our socioeconomic and political systems, it would be now, and our system is already so f**ked that we’re only able to buy in more than ever. But really, if you can, buy some stamps. Some of them looked pretty cool.