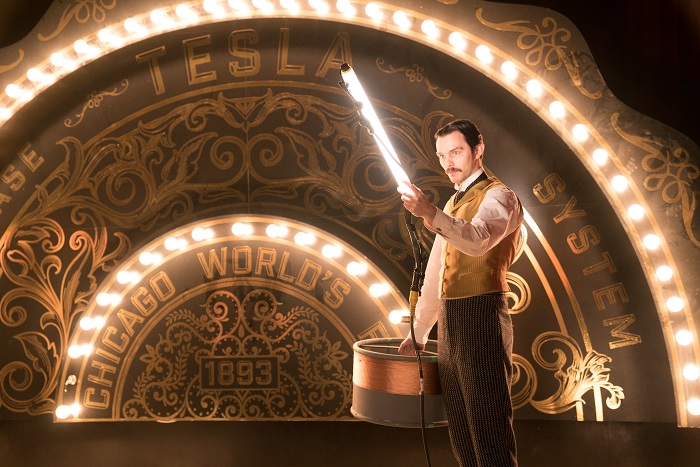 Here at Pajiba, your No. 1 resource (uh, potentially only resource) on The Current War: Director’s Cut, we’ve reviewed the film (Dr. Steven crushed that), considered the difficulty getting it to the big screen after the Weinstein Company collapsed (Kayleigh provided that business breakdown), and investigated the first electrocution death in the U.S. (Kristy explored that one). And while all my lovely colleagues did real work in considering various angles of The Current War: Director’s Cut, I’m here, uh, with a thirstier interest. Mainly: Who is the hottest Nikola Tesla in film?

As Steven noted in his review, Tesla is only in The Current War for about 15 minutes maximum, and it’s frustrating for me personally because I am one of those Tesla stans Steven mentioned. (I am sorry that I am not at all sorry.)

Tesla is peculiarly portrayed in The Current War: Director’s Cut as a man with myriad quirks. He has fastidious fashion sense, appearing almost exclusively in meticulously patterned double-breasted suits; when we see his lodgings, he has rows of threes—three walking sticks, three pairs of leather boots, three top hats. When someone calls him on it, he sniffily replies, “How I spend my income is my concern.” Benedict Cumberbatch’s Thomas Edison admits that Tesla might be “the only man who can rival me,” but he then shorts Tesla on money he’s owed and laughs off his ideas—much to his detriment later on, when Tesla’s system of alternating current wins out around the United States and the whole world. And Tesla is obsessive about details: “I think this entire room is slanted 2 degrees,” he says apropos of nothing when Michael Shannon’s George Westinghouse comes calling at his lodgings, but it’s that same mind that puts together the astonishing light display for Westinghouse at the 1893 Chicago World’s Fair.

That moment is played triumphantly in the film, the last success we see of Tesla’s before learning that he died alone and in debt in 1943. While Westinghouse and Edison went on to worldwide acclaim and infamy, Tesla was mostly forgotten by history until a recent resurgence. The Current War: Director’s Cut identifies him solely as a “futurist,” and I admit that feels right.

But, our question here: Which Tesla is the hottest in film? This is really an argument that concerns two portrayals: Nicholas Hoult in The Current War: Director’s Cut and David Bowie in The Prestige, Christopher Nolan’s Best Film™. Observe! 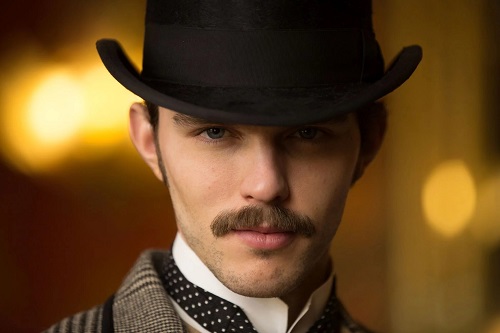 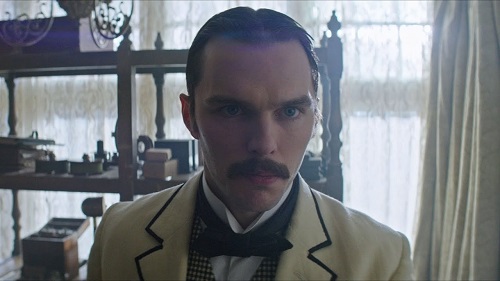 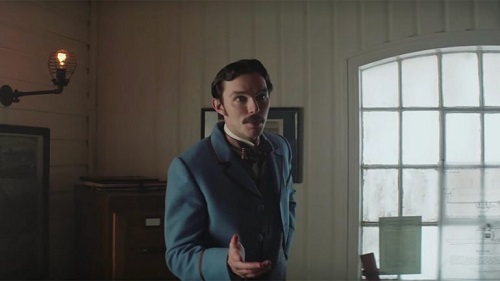 David Bowie: Ahem … IT’S DAVID FUCKING BOWIE. I MEAN. What do you even want me to say? Come on now. 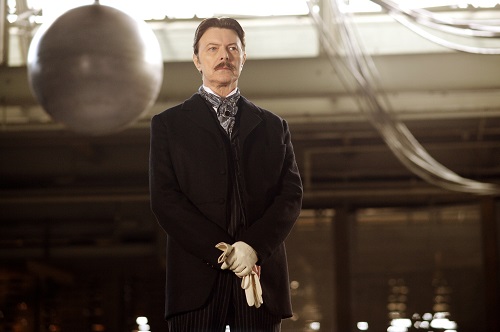 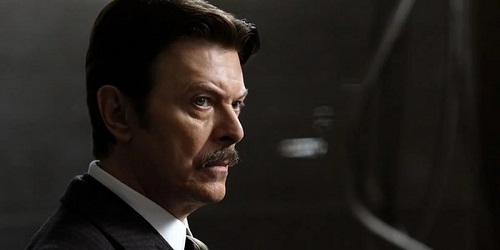 And blessings upon this person who basically edited together all of Bowie’s screen time in The Prestige into a handy YouTube video.

Time to vote, and look, I’m giving you a Nicholas Hoult option? But you know, YOU KNOW, the answer I expect. CHOOSE WISELY.

← Meghan McCain Derails Vindman Discussion to Defend Tulsi Gabbard on 'The View' | '9-1-1' Recap: 'Monsters' And The True Story Behind The Man In The Windshield →