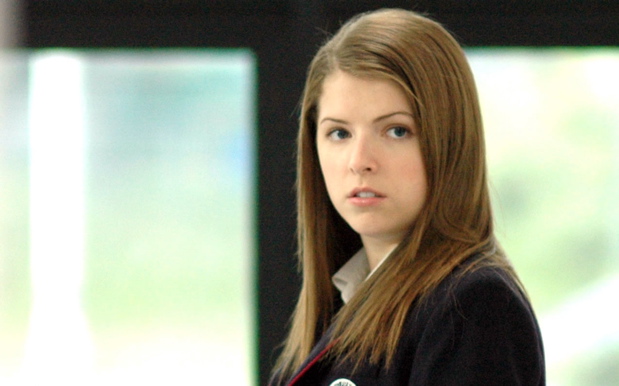 In 2007, I was living in Ithaca with my wife, who was four months pregnant with our son and had four months left at Cornell Law School. My start-up had just imploded, and I felt like Pajiba — then mostly a hobby site — only had a few months left, because after we left Ithaca, I assumed I would have to find a real job and Pajiba would fade into oblivion.

My one dream when I started a movie review website in 2004 was to eventually attend the Sundance Film Festival, and so I spent money I didn’t have to take my wife and I to Utah for a week to attend the festival, not as press, but as regular moviegoers. It was amazing. I saw so many good movies that year. John Cusack’s Grace is Gone, and Waitress only a couple of months after Adrienne Shelly’s tragic murder. I saw Jess Wexler’s Teeth, and I saw a very sweet movie called Under the Same Moon. I came out of Sundance that year and basically resolved to try and turn Pajiba into an actual career, which seemed very far fetched and which has sort of worked. It’s a low-paying career in which another job is necessary, and it feels like the site has been on the brink every single month since 2007, but here we still are!

However, the movie from that festival that moved me the most was a film I saw twice at the festival, because I didn’t know at the time that watching a movie two times during the same film festival might have seemed odd. The movie was called Rocket Science, and it remains one of my all-time favorite films. It was directed by Jeffrey Blitz, who directed that spectacular spelling bee documentary, Spellbound, and has since become one of the more prolific TV directors. He directed a lot of the best eps of The Office and all the episodes of Review, and half the episodes of the underrated, little-seen series NBC series Trial and Error, which starred Nicholas D’Agostino from … Rocket Science. The movie also starred Anna Kendrick in her feature film debut, and Jonah Hill had a strange, small, before-he-was-famous role in it.

I’m not saying that Rocket Science is for everyone, but for me, it hits that sweet spot between Almost Famous and Boyhood with a bit of an Hal Ashby feel, a coming-of-age film about a high-school kid (Reece Thompson) with a stutter who joins the debate team to impress a girl with disastrous and heartbreaking results. Last night, I watched it with my son, who was a four-month-old embryo when we first saw it, and the film holds up incredibly well with its wistful narration from Dan Cashman (RIP), music from Clem Snide, and, of course, cello in the window.

The movie didn’t even break $1 million in theaters, and besides the people reading me rave about it here for all of 2007, I’m not even sure it’s well known, but goddamn, I love it (FYI: It’s available on HBO Max).

On that topic: What is your favorite obscure film? The one that hardly no one you know has ever heard of, but that you find yourself returning to time and again?


← 5 Shows After Dark: 'The Oprah Conversation' Premiere AppleTV+, 'Holey Moley' on ABC | The First Ever Non-Oprah Cover For O Magazine Is Breonna Taylor →