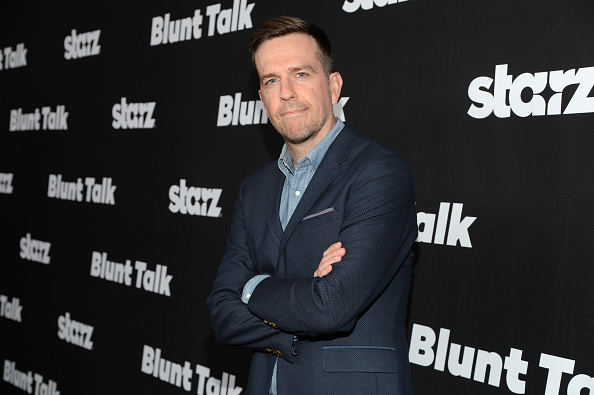 We Needed a Hero. Netflix Sent Us Ed Helms

Look: We are not fans of Ed Helms around here. We don’t know why he was ever a thing, we think he is toxic comedy poison, and we still don’t think it’s fair that he became the boss of Dunder Mifflin instead of Dwight.

As I have written before, Ed Helms is NOT FUNNY. He’s never been funny. He wasn’t funny on The Office and he wasn’t funny in The Hangover movies. Occasionally, we mistook Ed Helms for funny because of the funny context that surrounded him, but Helms himself never actually delivered any of that comedic value.

Society is in crisis. What we need more than anything right now — besides more ventilators, more tests, more medical supplies, a better leader, a stimulus package that allows working people to stay home, toilet paper, and flour — god, where is the flour! — is a good laugh.

Instead, Netflix sent us Ed Helms. God help us all.

Here’s the trailer for Kareem and Coffee.

Kareem and Coffee comes to Netflix on April 3rd. Meanwhile, will someone please find Taraji P. Henson a better agent?