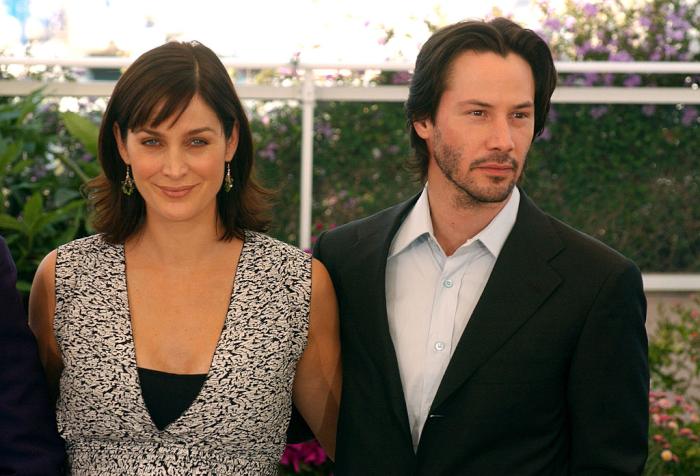 ← Boris Johnson's Team Refuse To Say Whether Or Not He Supports Eugenics | 'Back To The Future' Deepfaked with Tom Holland and Robert Downey Jr. →