Jon Stewart Is Back! Sort Of. He Wrote and Directed a Political Movie. Watch the Trailer

When we said that we needed Jon Stewart back in our lives, this is not exactly what we meant, but we’ll take it: Stewart has written and directed a political movie called Irresistible. Now, before you get too excited about the prospect of a Jon Stewart political movie released in the summer of an election year starring Steve Carell, Rose Byrne, Chris Cooper and Mackenzie Davis … actually, well, go ahead and get excited about that cast … but, it doesn’t appear to be a biting satire or a reflection of the era or an indictment of Trump. It looks more like a good-natured, ’90s-era political comedy. Not that there’s anything wrong with that.

It also looks like a movie that should’ve been released on Netflix. However, Focus Features — a major-minor — is going to release it theatrically. It is a modest film, and that’s OK! It’s about a political consultant (played by Steve Carell) who recruits a farmer played by Chris Cooper to run for mayor of a small Wisconsin town. Rose Byrne plays the political consultant for the Republican candidate.

Irrisistible will be released in theaters on Friday, May 29, 2020. 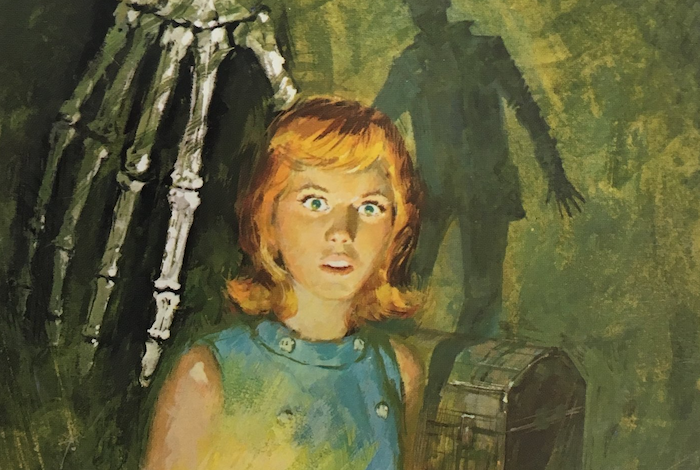 Can You F-ing Not? A Message to the Dudes Killing Off Nancy Drew