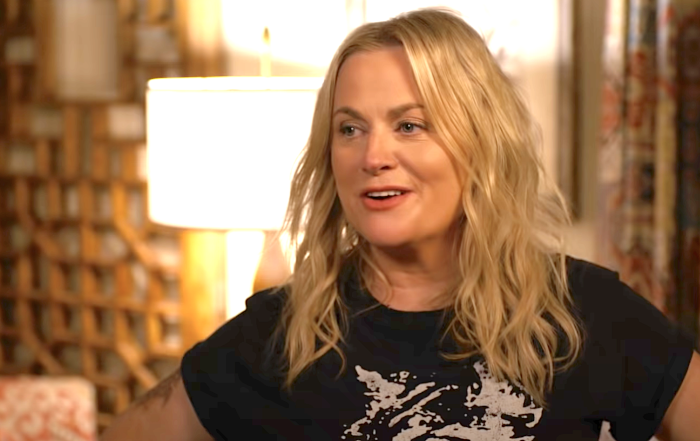 Amy Poehler made her feature directorial debut back in 2019 with Wine Country, which looked like Poehler’s version of one of those Adam Sandler movies where everyone gets to go on vacation together. For the most part, people wanted to like Wine Country more than they actually liked it, because we love Amy Poehler and Maya Rudolph and Paula Pell, etc. etc.

Amy Poehler is back now to direct her second Netflix film, Moxie, which is based on Jennifer Mathieu’s novel of the same name. It’s fairly evident from the trailer that it’s a YA novel, because the movie has a very distinctive YA look-and-feel. That’s not taking anything away from it. It looks fine. It’s the commodification — or Netflification — of the protest movement, designed to inspire a new generation of kids to … watch movies and protest via tweet!

Poehler stars in the film along with Hadley Robinson, who plays her daughter, as well as Lauren Tsai, Josephine Langford, Ike Barinholtz, Marcia Gay Harden, and Patrick Schwarzenegger.

Moxie arrives on the streaming platform on March 3rd.