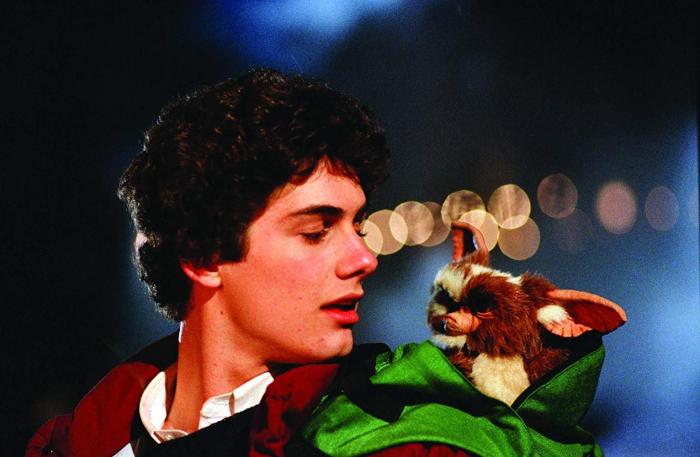 Twitter loves games, pets, and pop culture references. Combine all three and you have the latest delight to hit the social media platform, where users are sharing pics of their pets alongside their pop culture namesakes.

your pet vs what you named them after! pic.twitter.com/9HoaMJsjTd

And here is a selection of the highlights of good dogs and fierce felines.

Winifred! She’s sassy, in charge, and probably a witch just like her namesake. pic.twitter.com/rb7uvuJBrB

Marty McFly Smith. Partly named him Marty so I could say “Come here McFly” like Biff always does. So glad I trained him to respond to “Marty” and “McFly”. pic.twitter.com/Kspla195DO

When he was a Kitten going up and down the stairs was a race and if he didn't end up being first he would bite you. pic.twitter.com/xNctyciegj

your pet vs what you named them after!

Can you guess which is which?! pic.twitter.com/MZL30aybW4

I didnt even know he could do the smoulder until after we named him pic.twitter.com/EfQAjFjyRg

She's a cheeky one 💕 Also, I was 10 and Lilo & Stitch was my favourite thing ever. pic.twitter.com/3dNzi1LcbW

Chiana vs Chiana (as played by the wonderful @GigiEdgley ) pic.twitter.com/Up5pnrAZSF

And ofc his tag had to match 🤪😂 pic.twitter.com/OunyC6fFAn