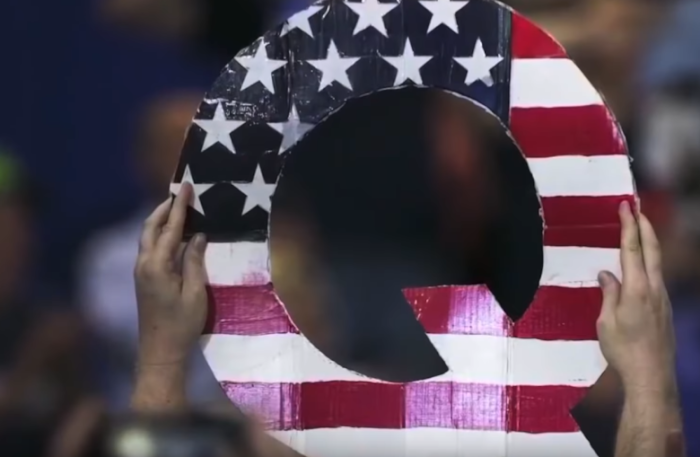 Trailer Watch: The Art Heist Doc We've Been Waiting For, and the QAnon Documentary Series We Never Wanted

If you live in Boston for any length of time, you are almost certainly familiar with the Isabella Stewart Gardner Art Heist. Back in 1990, 13 of the museum’s works — worth $500 million — were stolen, and there’s currently a $10 million reward out for their recovery. No arrests have been made. No art has been recovered.

It’s a huge mystery, although there are a lot of theories about who is behind the heist, including the Boston Mafia, which was in the midst of an internal gang war in the 1990s, and even the IRA. It’s a juicy mystery, and This Is a Robbery: The World’s Biggest Art Heist will tackle it on Netflix on April 7th. I’m excited.

I am less excited about Into the Storm, the six-part docuseries about QAnon, the faltering organization that is at least partially responsible for the Capitol insurrection. Those of you who have been following QAnon for several years will at least recognize a number of these figures, although I’m not that keen on giving them this platform on HBO, even if it is a documentary designed to discredit QAnon. It still feels a little too soon. It does appear, also, that Frederick Brennan — who provided a lot of the intel that resulted in the Reply/All episode on the origins of QAnon — returns here to again help explain the origins, which can be traced back to 8Chan.

Into the Storm is directed by Cullen Hoback and produced by Adam McKay. It will premiere on HBO Max on March 21st.

While we’re on the subject of docs, meanwhile, here’s a trailer we just got for We Are the Thousand, which is about those musicians who gathered together with one goal: to convince the Foo Fighters to perform in their small Italian town.