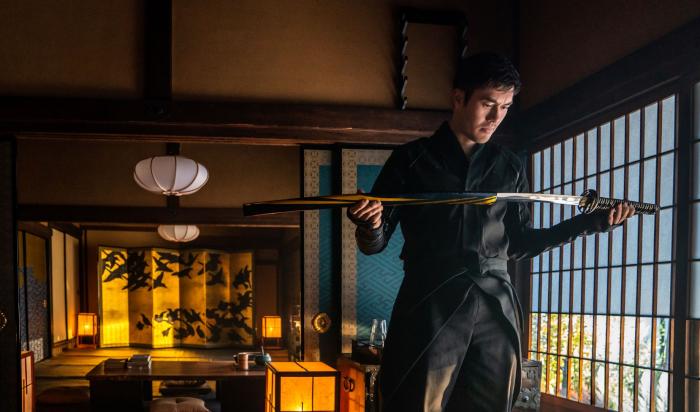 After being postponed twice last year the Snake Eyes movie got a new release date. Did you know that? I didn’t. But now I do. And, knowing IS half the battle. The other half will be getting to the theater this July to check out Henry Golding as Snake Eyes in G.I. Joe Origins.

The trailer is mostly combat cut scenes, but we meet Golding’s Snake Eyes as he begins his Ninja training with the ancient Arashikage clan in Japan, where secrets will be revealed and alliances will be tested. Then there’s more combat. And a glimpse of Pajiba fave Samara Weaving as Scarlet in a standoff with Úrsula Corberó’s The Baroness. 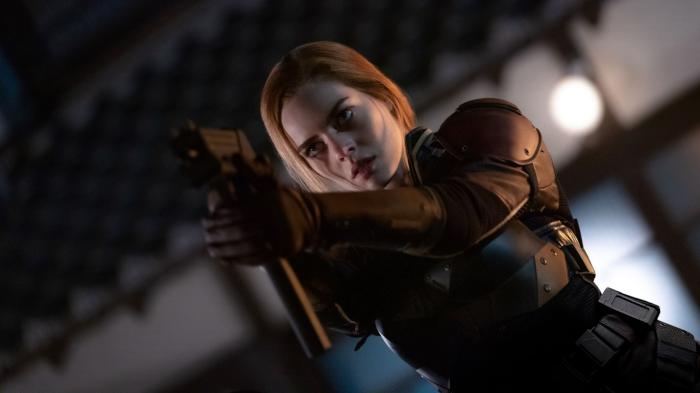 This movie looks slick and packed full of pretty people beating each other up. Basically, exactly the type of summer blockbuster the movie theater industry is desperate for this year as we open up “post-pandemic.” We’ve got Henry “Crazy Rich Asians” Golding, Samara “Ready Or Not” Weaving, Iko “The Raid” Uwais, Úrsula Corberó in her first major US role, and Andrew Koji who was a Stuntman on Fast & Furious 6 and might be best known for HBO Max’s Warrior series.

Snake Eyes is directed by Robert Schwentke, who brought us The Time Travelers Wife, RED and R.I.P.D. I only enjoyed one of those movies but I’ll let you guess which. It opens, only in theaters, on July 23rd.

So, who’s rolling the dice on going to see this one?