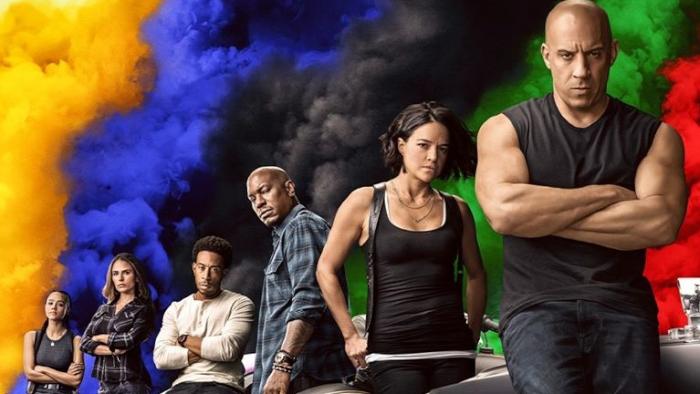 Super Bowl LV was a big day for football fans and movie/TV lovers alike. Alongside the gridiron action, a slew of trailers for upcoming films and shows blazed across TV screens nationwide. In case you missed one, or in case you want a second look at the action, comedy, and WTF that is to come, here’s a round-up of all the trailers that played during the big game:

Clarice: Debuting on CBS and CBS All Access on February 11.

Coming To America 2: Coming exclusively to Prime Video on March 5.

The Falcon and the Winter Soldier: Debuting exclusively on Disney+ on March 19.

Nobody: Coming to theaters April 2.

Old: Coming to theaters on July 23.

Raya and the Last Dragon: Coming to select theaters and on Disney+ with Premier Access on March 5.