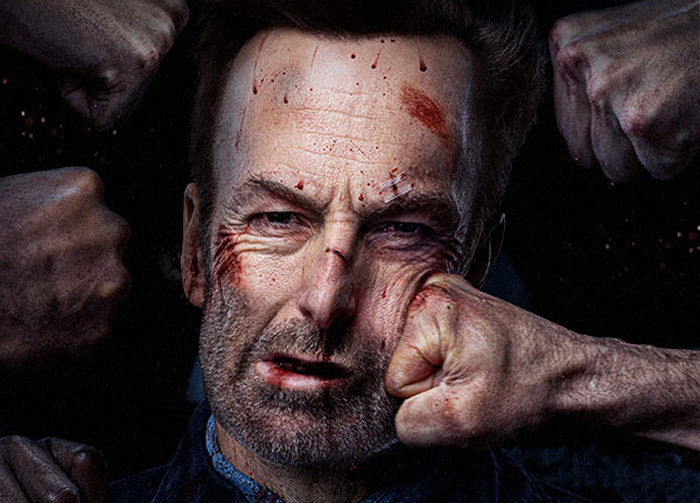 Yesterday, during an investor meeting, Disney unleashed an avalanche of production news concerning the Marvel Cinematic Universe, Star Wars, Pixar, Disney Animation Studios, FX, Hulu, and Nat Geo. With the frenzy of excitement and hot takes over all that, you may have missed some of the non-Disney trailers that hit this week. So, here’s a round-up:

Ariana Grande: Excuse Me, I Love You
Hitting Netflix on December 21.
This concert doc takes fans behind the scenes of the Grammy-winning, multi-platinum singer-songwriter’s sold out 2019 Sweetener World Tour. Pop on your cat ears and bust out the licking donuts.

Finding YingYing
In virtual theaters, beginning December 11.
This true-crime doc explores the murder case of Yingying Zhang, a 26-year-old Chinese student who went missing from the University of Illinois campus in the summer of 2017. Be warned: this one involves deeply disturbing details of the crime, and plenty of time with her agonized family.

Greenland
Releases everywhere on December 18.
Gerard Butler plays a family-man dedicated to getting his family to safety, as a planet-killing comet races to Earth. Sure, why not. Morena Baccarin co-stars.

Happy Face
Hitting theaters on January 1, digital on January 5.
Struggling to cope with his mother’s cancer diagnosis, a handsome 19-year-old masquerades to join a support group for the disfigured. Then, things get more complicated.

Herself
Coming to select theaters December, and on Prime Video January 8, 2021
Seeking a home for her children, a single mom (Clare Dunne) escaping an abusive partner builds one from the ground up. Something tells me tissues should be handy for this one.

The Midnight Sky
In select theaters December 11, on Netflix December 23.
George Clooney headlines a post-apocalyptic tale about a lonely scientist who is the last hope for a confounded crew of astronauts. We’re looking forward to Steven’s thoughts on this one.

Nobody
In theaters on February 26.
Bob Odenkirk stars as a family man who fails to chase intruders out of his home. Emasculated and angry, he goes Bernie Goetz. Then, the mob shows up.

Pinocchio
In theaters on December 25.
Ready to fall into the Uncanny Valley with Roberto Benigni? The celebrated Italian film star headlines this curious adaptation of the fairytale about a wooden boy, strange creatures, and an epic adventure.

The Right One
On-demand and digital on February 5.
A rom-com that dares to posit: maybe dating a poser is a good thing? Bold move. Cleopatra Coleman and Nick Thune star.

The Servant: Season 2
Premieres globally on Apple TV+ on January 15.
M. Night Shyamalan and company are back with the second season of the twisted thriller that began with a fake baby and an overzealous nanny. Where might it go next?

The Vigil
In select theaters, on digital and VOD on February 26.
Inspired by ancient Jewish lore and demonology, this supernatural horror offering has been collecting serious buzz from critics. Dare you see why? Dave Davis and Menashe Lustig star.

← Why Is There So Much Flop Sweat Flying Off of Trump's Twitter Account Today? | What The World Needs Now Is More Amber Ruffin (And That's What We're Getting!) →