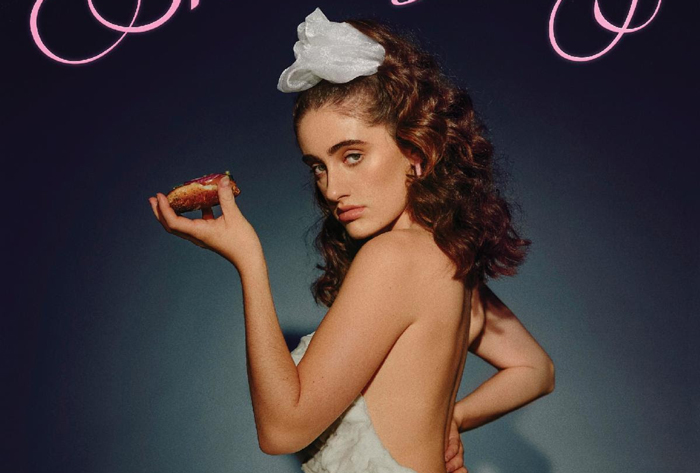 This week saw big waves for trailer drops of Cruella and Mortal Kombat, so some smaller yet still thrilling titles may have gotten lost in the flow. Let’s take a look back. Whether you’re seeking family fun, something stylish yet spooky, gripping drama, or a side-splitting comedy, we’ve got you covered.

Biggie: I Got A Story To Tell: Coming to Netflix on March 1.

Made in collaboration with Biggie’s estate, this Emmett Malloy-helmed documentary explores the man who was Christopher Wallace and the legend that is The Notorious B.I.G.

Playing With Power: The Nintendo Story: Premieres worldwide on Crackle on March 1.

This five-part docuseries explores the history of Nintendo from a 19th-century playing card company to the major force in video gaming, and beyond.

The Stylist: Coming to streaming March 1.

Najarra Townsend and Brea Grant star in this midnight movie, which we cheered out of Fantasia 2020. It all starts with a hair stylist whose envy turns deadly.

Lucky: Coming to Shudder on March 4.

Another Brea Grant horror movie! Natasha Kermani directs Grant in a slasher flick about an author being stalked by a merciless masked man. This trippy film awed us at Fantasia, especially because it’s inspired by Grant’s own survivor story.

Raya and the Last Dragon: Coming to select theaters and on Disney+ with Premier Access on March 5.

Kelly Marie Tran, Awkwafina and the team behind Disney’s upcoming animated epic take fans behind the scenes with this new featurette.

This Tracy Wren-directed drama centers on a lesbian couple, whose relationship is tested when they adopt a child who has been “mislabeled with a genetic predisposition for violence.” Sean Young, Ed Asner, Janelle Snow, Amanda Powell, Christian Stolte, Melanie Chandra and Kirk Kelleykahn star.

Anthony Scott Burns directs a surreal horror offering that got crackling buzz on the film festival circuit. Julia Sarah Stone stars as a teen girl whose struggles with sleep lead her down a dark path.

If I tell you Eddie Izzard and Judi Dench are co-starring in a movie, you might expect a comedy. Nope! Director Andy Goddard has paired this talented twosome in a crime thriller based on real events!

The Toll: Opens In Theaters, On Demand and digital on March 26.

It was supposed to be a simple cab ride. But traveling down dark back roads in the middle of the night with a stranger turns stranger in this supernatural thriller. Jordan Hayes, Max Topplin, James McGowan, and Rosemary Dunsmore star.

Amundsen The Greatest Expedition: Coming to Virtual Cinemas in March and on VOD April 2.

Shiva Baby: In select theaters and on VOD on April 2.

What happens when a Sugar Baby’s Daddy unexpectedly meets her parents at the shiva of a family friend? Emma Seligman’s excruciatingly smart comedy shows us with a cast that includes Rachel Sennott, Molly Gordon, Diana Agron, Danny Deferrari, Polly Draper, and Fred Melamed.

And here’s the full perfection of its poster: 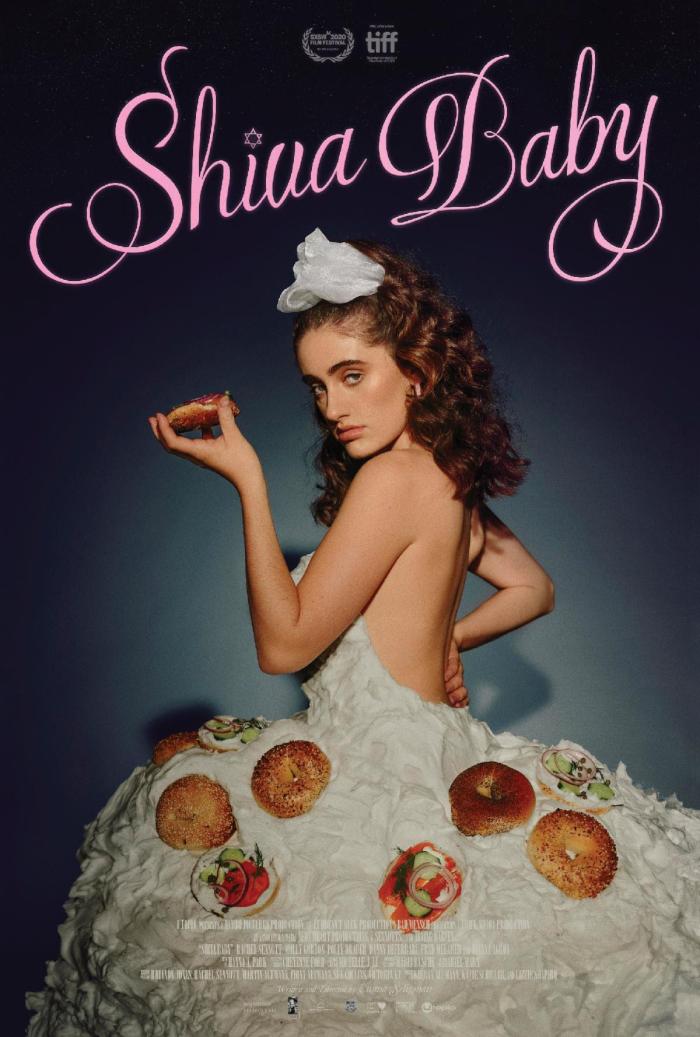