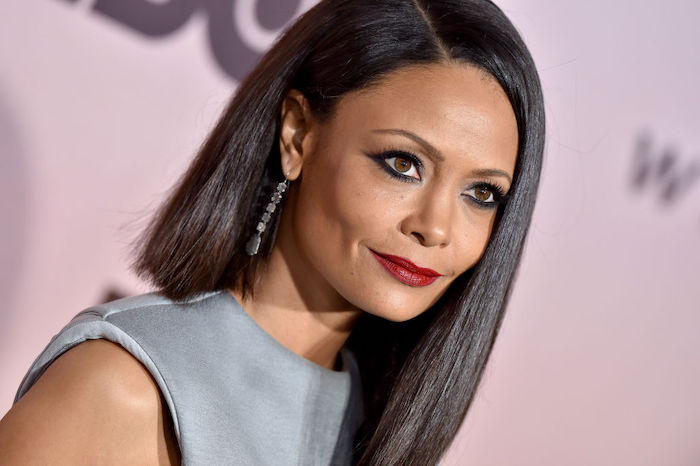 Park Chan-wook, who gave us the luscious adaptation The Handmaiden, will bring his brilliance to television. Viet Thanh Nguyen has gleefully announced his Pulitzer Prize-winning debut novel The Sympathizer will be turned into a series by the masterful director. (Twitter)

Remember how bone-rattlingly chilling Goodnight Mommy was? Well, it’s not in English. So, Naomi Watts is remaking it. (Indiewire)

Sam Mendes movies often leave me cold. But pairing the almighty Olivia Colman with Roger Deakins, living legend of cinematography, has me already pining hard for Empire of Light. (The Wrap)

In a rapturous profile, heralded Black British actress Thandiwe Newton reclaims the Zulu name that has long been anglicized. (Vogue)

Borat Subsquent Movie Film’s Maria Bakalova and The Hate U Give’s Amandla Stenberg have joined the cast of Halina Reijn’s A24 slasher Bodies Bodies Bodies. And Pete Davidson might end up in there too, because sure why not. (THR)


← 'The Mighty Ducks: Game Changers' And More 'Made For Love' On Podjiba! | Regé-Jean Page Declined to Return to 'Bridgerton' for All the Right Reasons →