It’s been a wild week. Here’s the trade news—thrilling and cringe-worthy—that fell through the cracks.

You know what happens when you don’t bring back Happy Endings? Damon Wayans Jr. is pinned to a pilot called Kill the Orange-Faced Bear. That’s what. (Deadline)

Want to watch a limited series about the Capitol Riots? Me neither, but Showtime is making one anyway. (Variety)

Mindy Kaling is joining the voice cast of the Monsters Inc. spinoff series Monsters At Work. She’ll be playing the orange cutie pictured below.

Matthew McConaughey is poised to reprise his role as Jake Brigance (A Time To Kill) for a new HBO series, adapted from John Grisham’s A Time For Mercy. No joke, I would watch the hell out of this. (Variety)

Brittany Murphy’s life and strange death will be the subject of a docu-series coming to HBO Max. Cynthia Hill will helm the project, which is being produced by (checks notes) Blumhouse Television. (Collider)

While the MCU is still tiptoeing about LGBTQIA+ representation, Marvel Comics has announced a gay Captain America will be introduced during Pride Month. Real talk: reading this one made me cry with joy. (IGN)

In film critic news, Jeffrey Wells has been indefinitely suspended from the Critics Choice Association over a heinous post, regarding the Atlanta killings. As a member of this guild, I think this is a great step. Now, kick him out for good. (THR)

In other @sshole news, Johnny Depp’s long-delayed City of Lies is out now. Remember how he allegedly attacked a crew member while shooting it? We do. (Pajiba)

Okay, that one’s not news. But in lieu of a F*ck That Guy post, let’s just say it here: F*ck that guy. In related news, we’re not reviewing City of Lies because—say it with me—F*CK THAT GUY!

Last but not least, WandaVision and The Falcon and The Winter Soldier have you hankering for more MCU TV goodies? New images from Loki have dropped. One’s below and one’s up top. 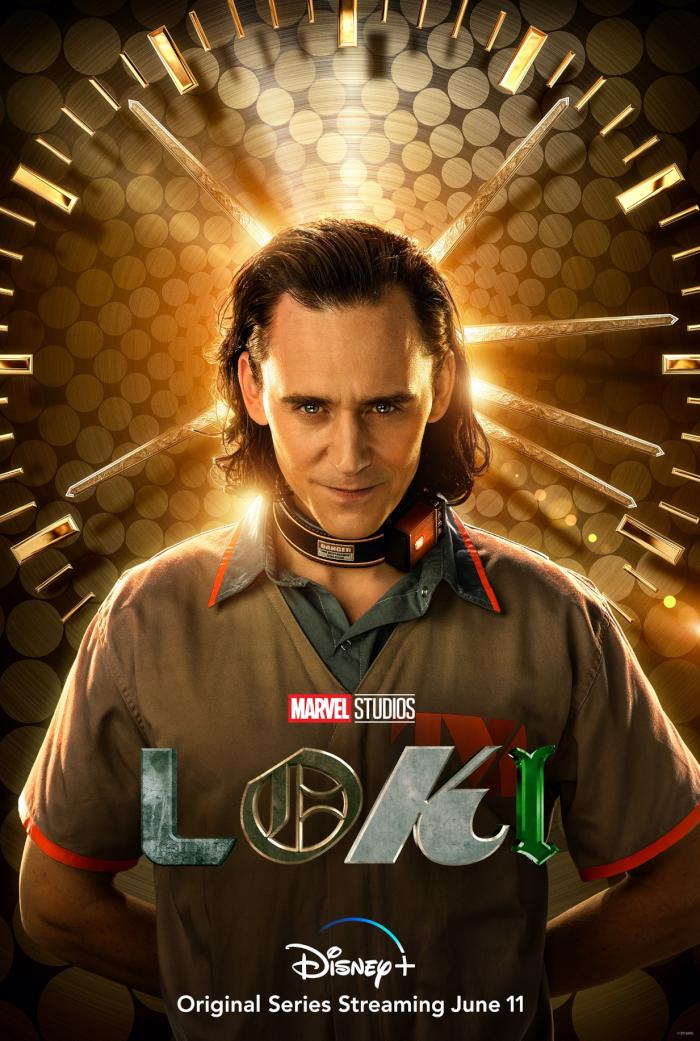 ← Armie Hammer Accused of Rape | Plants Outside Vs. Plants Indoors →