Good morning and Happy New Year! Here’s the trailer for the sequel to A Quiet Place. It’s called A Quiet Place Part II. I didn’t know if I’d be that interested in a sequel, or how Krasinski and Co. would crack that story, but after watching the trailer? I’m very interested. It looks good. Very good.

They’ve also expanded the cast, adding Cillian Murphy and Djimon Hounsou, and Murphy is looking super redneck. They join returning cast Emily Blunt, Millicent Simmonds, and Noah Jupe, the latter of whom has had a very good year in Honey Boy and Ford v. Ferrari.

The sequel opens on March 20th, 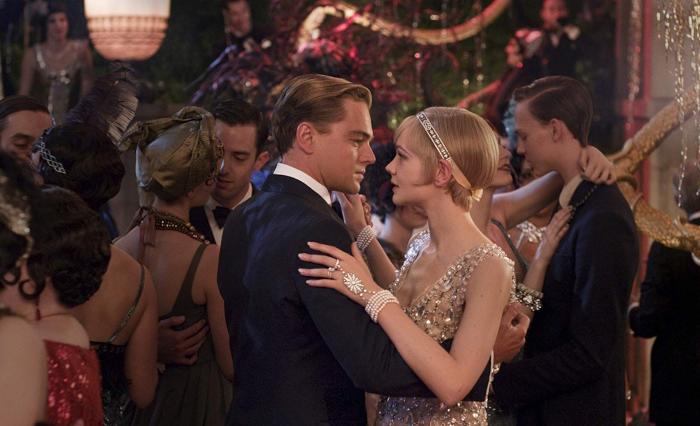 Viva La Resolution! Some Pajiban Goals For The New Year