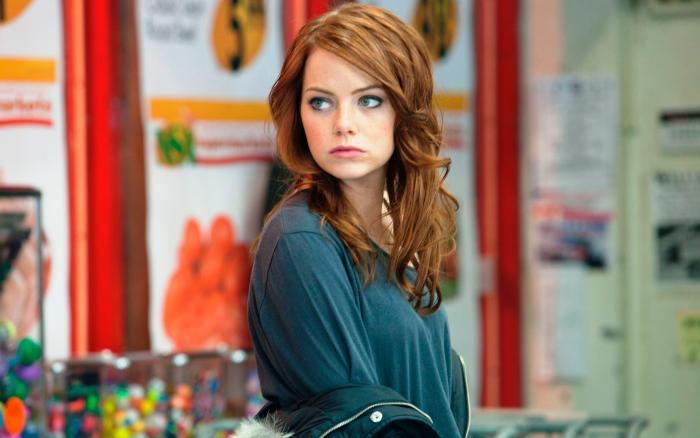 We are approaching not only the end of the year, but the end of the decade, and you can expect to see a lot of End of the Decade list in the next few weeks (including here) if you haven’t started seeing them already. For me, the worst film of the decade could also fall under the category of most inscrutable. I think about Movie 43 a lot, mostly about how someone actually managed to make a film this terrible with a cast this good and a cost this low.

Movie 43 is about a mad screenwriter played by Dennis Quaid, who is trying to pitch a series of short films to an executive played by Greg Kinnear. The short story pitches are not good; in fact, they are so bad that Quaid’s character has to hold Kinnear’s character hostage by gunpoint in order to pitch these horrible short film ideas. The terrible pitches end up becoming the film’s 14 comedy shorts. The framimg device used in Movie 43 is something of an exaggerated version of how the film itself was made. Quaid’s character is named Charles B. Wessler, who is the real-life producer who assembled Movie 43, and the talent he convinced to appear in the film is staggering. Here is a partial list of those involved as either actors or directors:

It’s been six years, but even by 2019 standards, that’s a staggeringly good cast. And here’s the kicker: They were each paid $800 to appear in Movie 43. The entire film was made for only $6 million. Granted, it took four years to make the film, because that’s how long it took to convince many of the actors to appear in it. The original was to have the Farrelly Brothers, the Zucker Brothers, and Trey Parker and Matt Stone each direct 1/3 of the film, but the Zuckers and Parker/Stone eventually managed to get out of their obligations, along with some of the other actors who initially agreed but found ways to escape, like Colin Farrell. George Clooney, meanwhile, told Wessler “No fucking way,” while Richard Gere tried to get out by stalling for over a year and then insisting his short be filmed in NYC instead of Los Angeles, but Wessler waited him out.

Basically, Wessler — a producer on a number of big hits and big flops in the ’90s and ’00s like There’s Something About Mary, The Three Stooges, It’s Pat, and Heartbreak Kid (not to mention last year’s Green Book) — managed to persuade two people, Hugh Jackman and Kate Winslet, to star in a comedy short, and he used that short to convince everyone else to join. Jackman and Winslet’s short is actually one of the better shorts, which is not saying much. Winslet plays a woman going on a blind date with a wealthy, good-looking, too-good-to-be-true man played by Jackman. She’s can’t believe her luck until Jackman’s character takes off his scarf and reveals that his neck has testicles. Over the course of that dinner, his neck testicles end up being dipped in a variety of bowls — soup, butter, etc. — and finally ends when Winslet’s character freaks out when he kisses her on the forehead and his balls rub up against her mouth.

It’s a very bad short, although I do appreciate that Jackman and Winslet had enough of a sense of humor to appear in it. Wessler, however, used that short to entice everyone else into appearing in the film, although most of the actors knew nothing about it beyond the short they were appearing in. Many of the actors also tried to get out of it.

“They clearly wanted out!” Farrelly told the NYPost. “But we wouldn’t let them.” The strategy, he says, was simple: “Wait for them. Shoot when they want to shoot. Guilt them to death.”

The end result was, well, an atrocious film. I cataloged at the time “30 Brain-Bleaching Moments That You Can Never Unsee,” and among the horrors is a short where Chris Pratt discusses what food to eat before pooping on his girlfriend (Anna Faris), and when Pratt’s character is hit by a car and he shits himself, Farris is turned on by how much poop Pratt has inside of him. Liev Schreiber and Naomi Watts make out with their homeschooled son (Jeremy Allen White) so he can experience what high-school life is really like; Jason Sudeikis spends most of his short looking up Kristen Bell’s Superwoman skirt and commenting on the size of her bush; Halle Berry sticks a turkey baster full of hot sauce in her vagina; and a cartoon cat fucks Josh Duhamel in the mouth and gives Elizabeth Banks a piss shower. There was even one short starring Anton Yelchin, about a necrophiliac mortician who has sex with dead female bodies, that was thankfully cut from the film.

Of course, when the film finally came out, no one would promote it. No one wanted to be associated with the film. It was trashed by critics. It won the Golden Rasberry for Worst Movie, Worst Directors, and Worst Screenplays. But it also earned $32 million worldwide, easily making back its $6 million budget.

What I still find so fascinating about it, however, is that no one involved with the film ever talks about Movie 43. All the information available about the film came out around the time of its release in January 2013. Usually, a film this terrible gains a sort of second life as a novelty film among cult-movie watchers. I mean, a movie this awful usually provokes curiosity, even if it’s limited Tumblr fans who want to see Chris Pratt’s bowels explode onto a car windshield.

But it hasn’t happened. People in the movie are not asked at junkets, “What’s it like to be involved with the worst movie of the 2010s?” No one asked Elizabeth Banks during the promotion of Charlie’s Angels why she agreed to be urinated on by a cartoon cat. “I want to give you a hickey on your vagina,” Kieran Culkin tells Emma Stone at one point, to which she responds, “Do you still like fingers in your butthole?” And no one ever asks them about it! Unlike some of the other worst movies of all time, Movie 43 has no legacy. It will never be a The Room or a Troll 2. It will not be enjoyed by drunken teenagers like Birdemic or Manos. It’s not even joked about, like From Justin to Kelly or Glitter. There are no oral histories of Movie 43, retrospectives, or anniversary pieces.

Movie 43 came, it sucked, and it left. Indeed, the saddest thing about the worst movie of the 2010s is that the worst movie of the 2010s won’t be remembered at all. Because it earned its money back, it can’t even be labeled a box-office disaster. It’s a shame, too, because future generations and their Bad Movie Marathons will never understand just how truly awful a movie with so much incredible talent is, nor will they ever recoil in horror as a shark devours a supermodel because her tampon leaks. 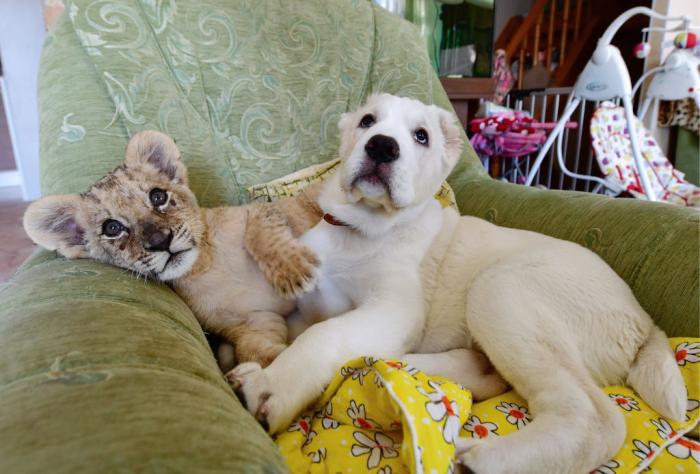