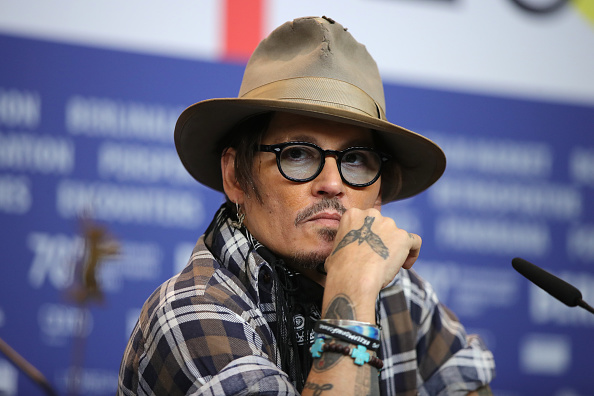 If you need any more evidence that Twitter is not real life, look no further than the #OscarsFanFavorite vote currently taking place on Twitter. Recall that, after the Academy failed to nominate any of the year’s big blockbusters like Spider-Man: No Way Home, the latest James Bond film, or Free Guy, the Academy decided it needed to do something to makes this year’s Oscars more appealing to mainstream moviegoers than, oh, I don’t know, the second most popular Netflix movie of all time, Don’t Look Up, one of the year’s most watched films, Dune, starring one of the biggest stars on the planet, Zendaya, or West Side Story, the Best Picture nominee from that obscure director, Steven Spielberg.

(I know that everyone wants to suggest that the nomination of the three-hour Japanese movie, Drive My Car, illustrates how out of touch the Academy apparently is, but also note how the nominated movies have also never been more accessible: Six of the ten nominations are or have been available for free on streaming platforms, and two of the others will be available for free on streaming platforms on March 2nd, which leaves only Belfast (available for rent) and Licorice Pizza, the only one of ten that — so far — won’t be available to viewers before the Oscars, assuming United Artists doesn’t release it to home viewers before the end of March.)

The point is: The Academy really wanted an opportunity to make Tom Holland a part of the Oscar ceremony, so they came up with this #OscarsFanFavorite idea, where the fans can vote on Twitter — up to 20 times per day — for their favorite eligible movie. Great idea! Nothing has ever gone wrong with a fan vote, just ask Boaty McBoatface!

So far, based on figures compiled by someone keeping track of the vote, Spider-Man: No Way Home is, in fact, among the contenders, but it’s not anywhere near number one. That honor goes to … Amazon’s modern-day take on Cinderella starring Camila Cabello and James Corden. Camila Cabello apparently has a huge online following, but for many of us, the only thing we know about that Cinderella comes from an obnoxious attempt to market the film that went viral, which saw James Corden and other cast members dancing in Los Angeles traffic.

Good job, Academy! For those of you hoping to escape just one awards season without James Corden, well, too bad.

Among the other leading contenders are Zack Snyder’s cut of Justice League, which isn’t even eligible (director’s cuts are not eligible), as well as … Minamata, a movie that almost no one has heard of, which is getting a ton of votes because it stars Johnny Depp and Johnny Depp stans on Twitter are both passionate and unhinged.

Who could have predicted how poorly this would go?