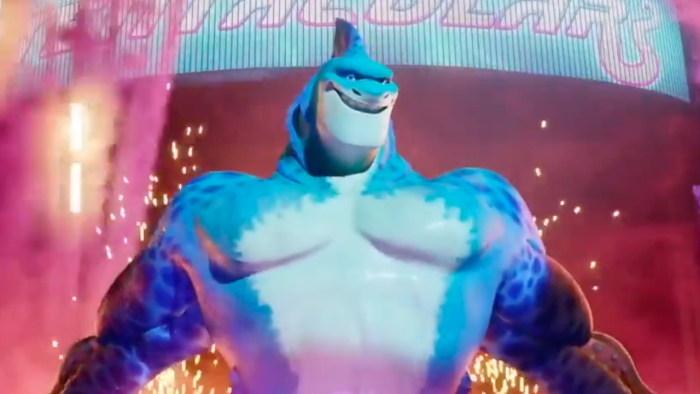 The First Trailer for the Animated 'Rumble' is Cute, but Unremarkable

“Let’s get ready to Rumble! Considering that it’s the film’s title, it makes sense that it’s the first line of dialogue heard in the official trailer for the Paramount Pictures animation. While Rumble isn’t scheduled to hit theaters until next year, the film already looks ready to… well, rumble. I don’t have any more jokes, sorry.

Rumble follows a bunch of giant monsters as they train and compete in a wrestling championship. In this world, monster wrestling is a big deal and it’s a worldwide sport. The film focuses specifically on Winnie (voiced by Geraldine Viswanathan), who hopes to follow in her father’s footsteps and live up to his legacy by coaching the underdog wrestler Steve (voiced by Will Arnett). The animation’s cast also includes Terry Crews as Tentacular, the reigning wrestling champion, Tony Danza, Ben Schwartz, and Susan Kelechi Watson.

The trailer for Rumble looks cute and adorable. Tentacular, the shark-looking monster with tentacles for arms, asks for a selfie at one point and proves he’s incredibly popular among the masses. While the movie looks kind of fun, it’s admittedly unremarkable. Still, the kids will probably be entertained by all the shenanigans, so as long as they get a few laughs out of it, then it’s all well and good.

← Is Hilary Duff Hinting At the Real Reason Why the 'Lizzie McGuire' Creator Left the Reboot? | No, Portsmouth, Ohio Churches Didn't Fall For A Fake Ed Sheeran Singing For Sandwiches →