Movie posters are rarely all that great, but the ones released for the highly-anticipated Birds of Prey (and the Fantabulous Emancipation of One Harley Quinn) have been outstanding. The aesthetic, the attention to detail and the artistry is gorgeous and true to each character, each of whom gets their own poster. Heroes (sort of) and villains collide in this women-led ensemble and it looks, well fantabulous!

Birds of Prey (the full title is a mouthful) follows Harley Quinn (Margot Robbie) after her breakup with the Joker. She’s trying to reinvent herself — just like Warner Bros. is reportedly doing with the DCEU — and enlists a group of women, including Jurnee Smollet-Bell’s Black Canary, Mary Elizabeth Winstead’s Huntress, and Rosie Perez’s Renee Montoya to fight the villain, Roman Sionis (Ewan McGregor). You see, Roman’s kidnapped Ella Jay Basco’s Cassandra Cain, which was clearly a bad move because this girl can fight. (In the comics, she becomes Batgirl.) You can imagine all the thrilling adventures and shenanigans that will ensue. My body is ready.

The film still exists in DC’s Extended Universe, now commonly referred to Worlds of DC, for all the good that will do. But again, it’s all about re-branding. Anyway, the posters look amazing and everyone looks great, but especially Jurnee Smollet-Bell, who is really rocking her “I will hurt you with my bat” walk.

Check out all of the characters below, courtesy of Warner Bros. 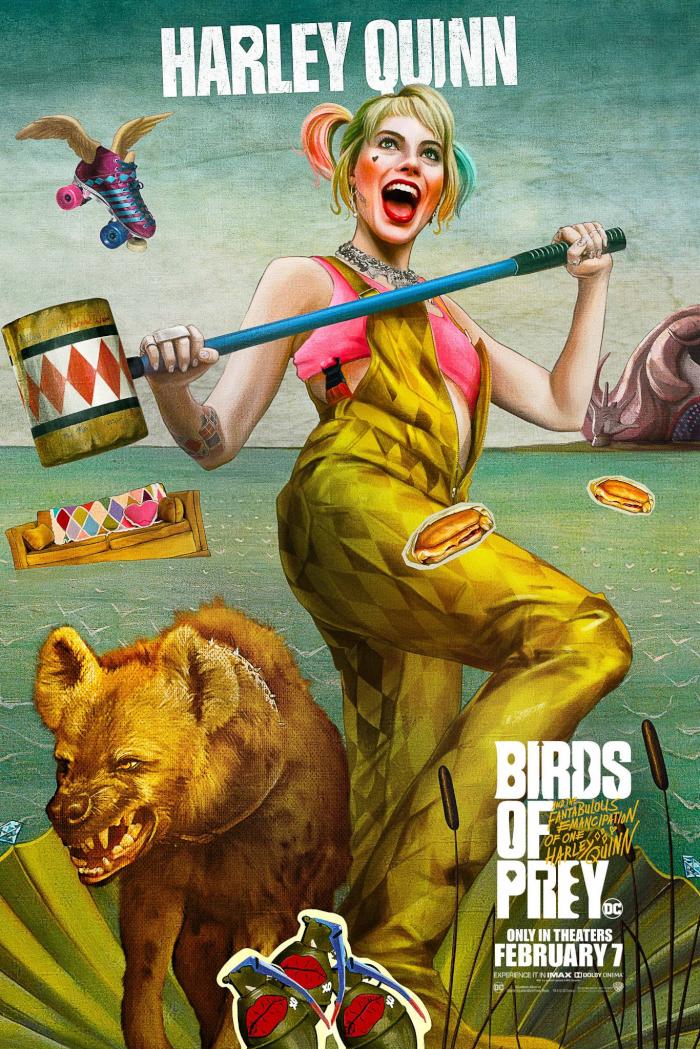 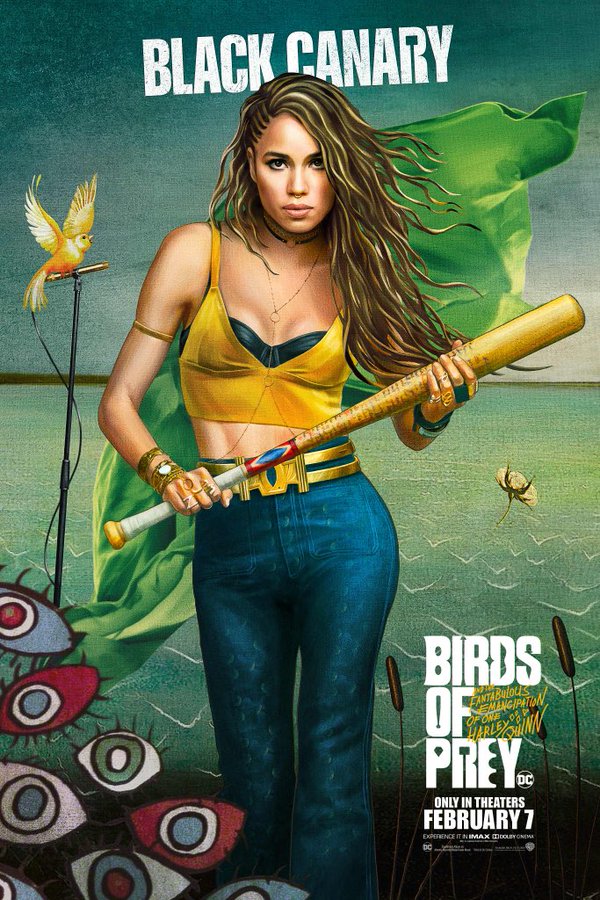 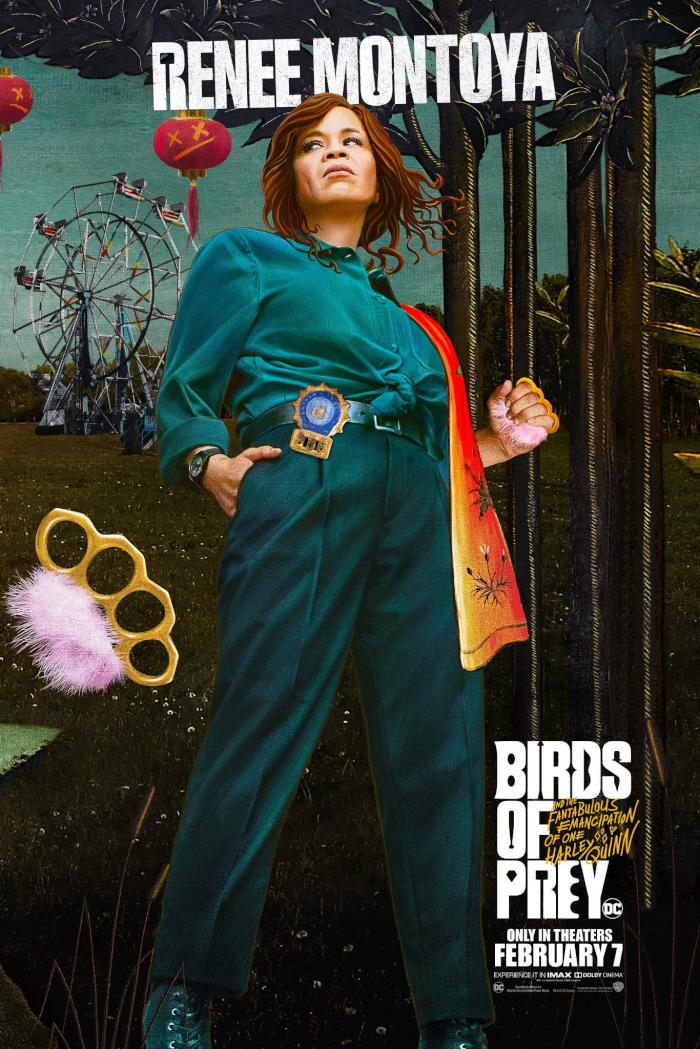 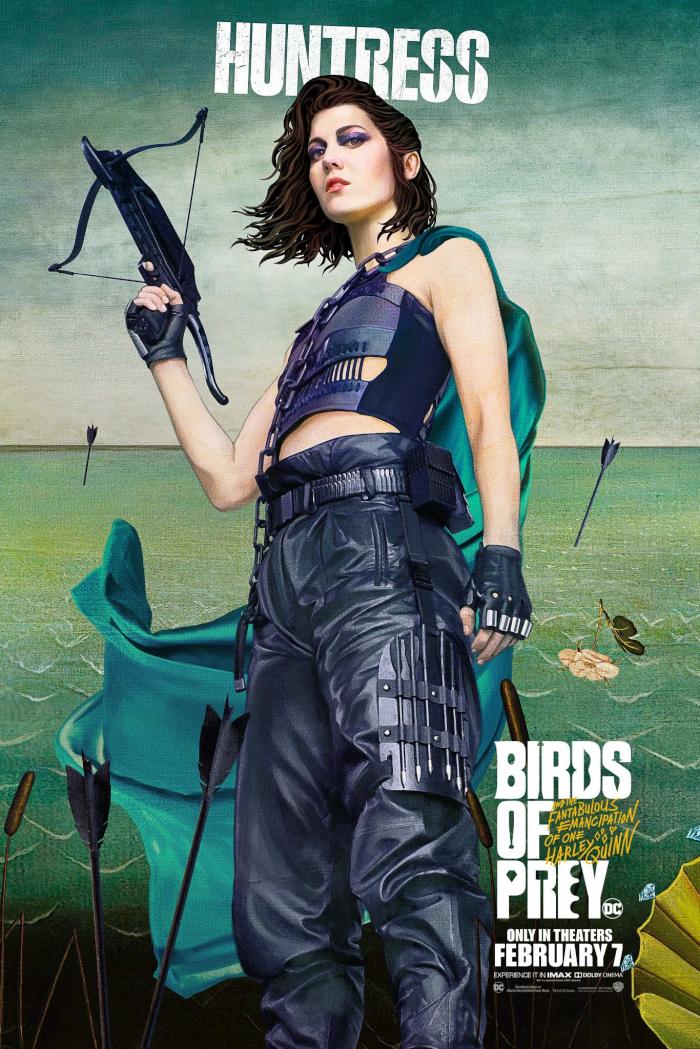 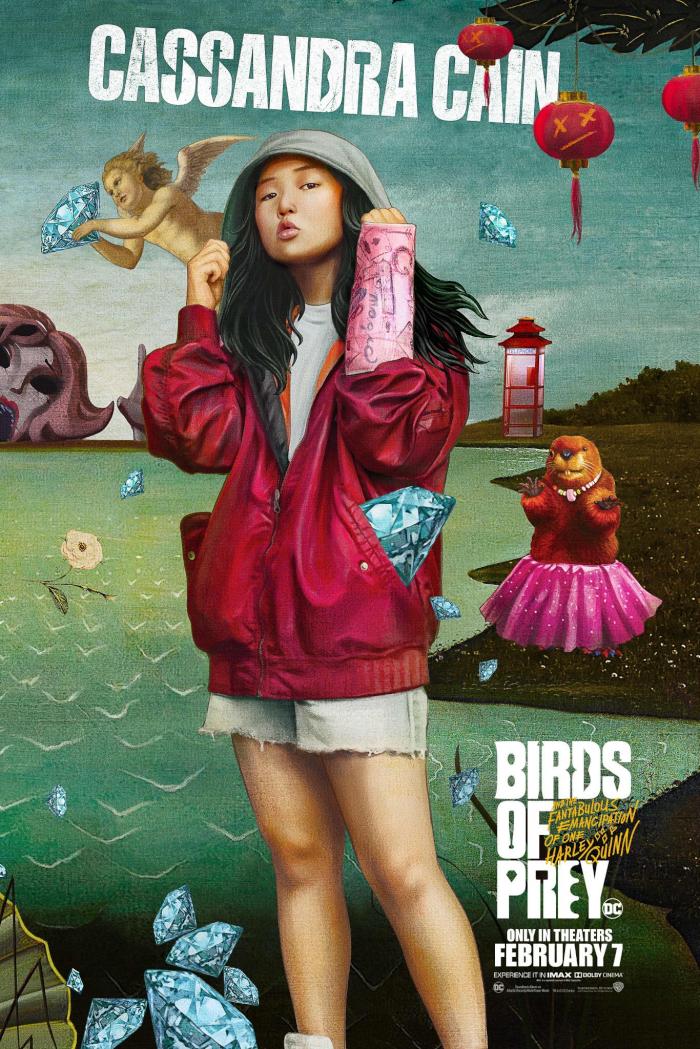 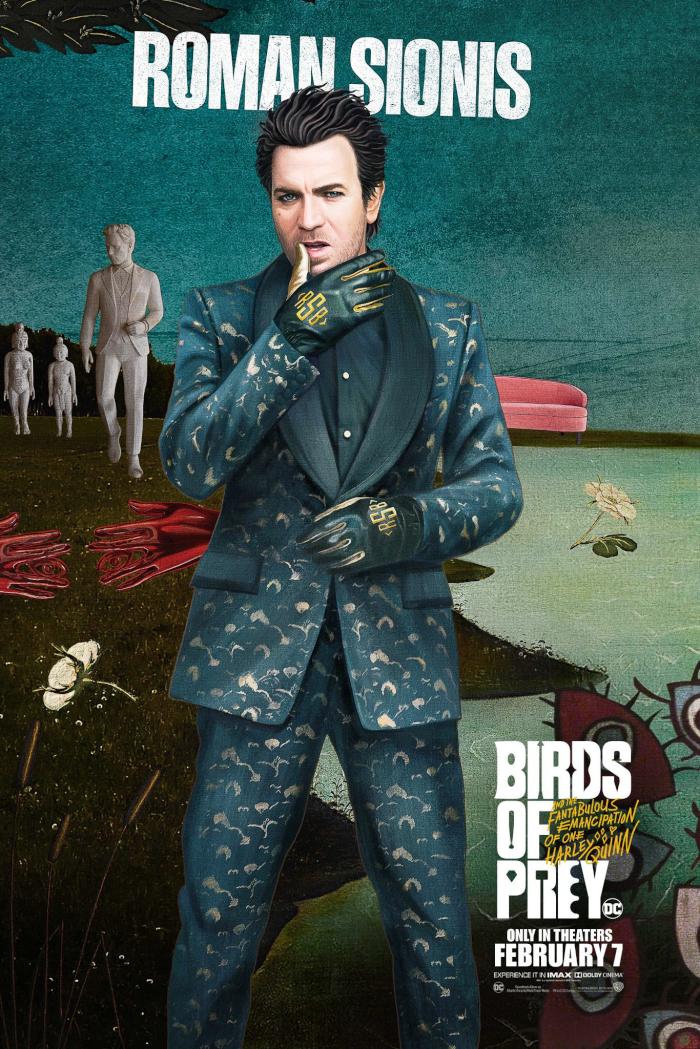 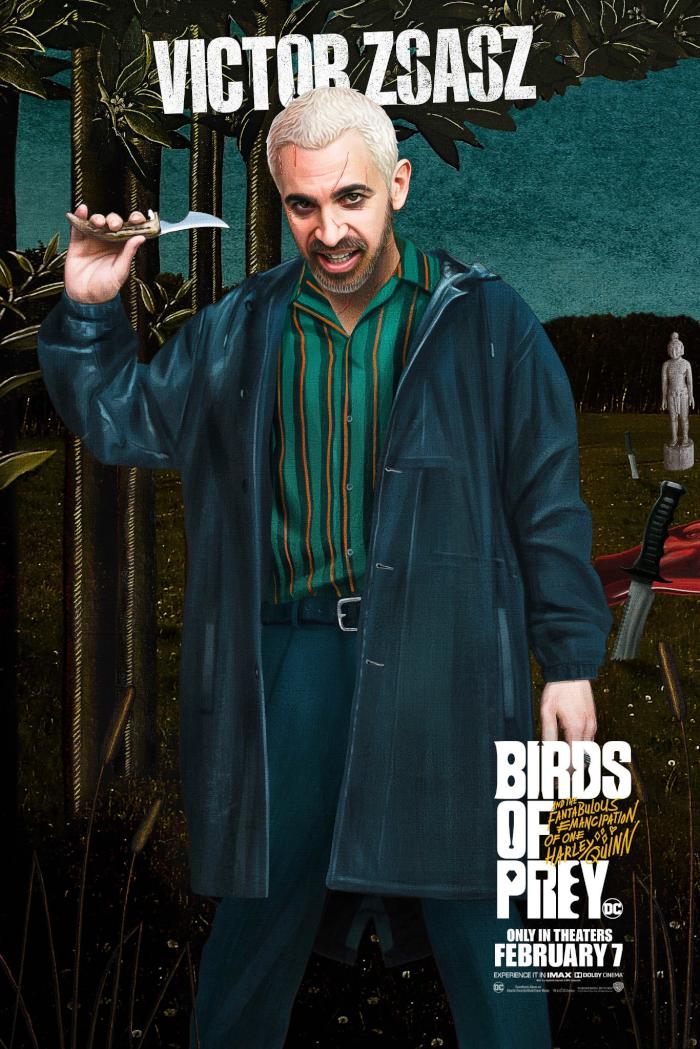 Birds of Prey (and the Fantabulous Emancipation of One Harley Quinn) is in theaters February 7, 2020.

Stream It Or Nah: Netflix's 'V-Wars' Is Straight Trash 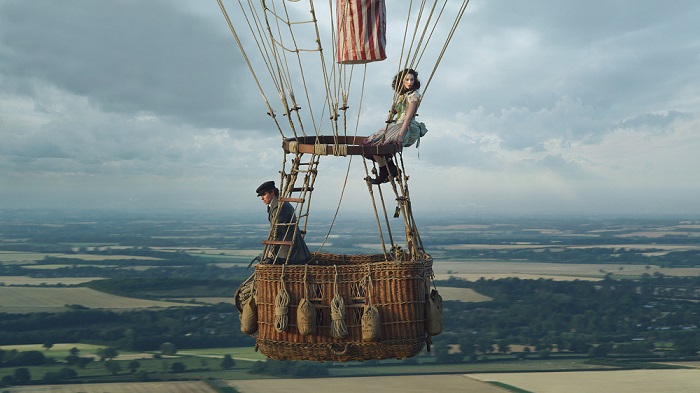