So just recently, I bemoaned how few movies of 2019 I managed to see in 2019. It was sort of a proxy issue for how I don’t keep up with this films as much nearly as much as I used to. It makes me a bit sad sometimes that that’s the case, but I guess that’s just the way it is. I took a sec in that post to rank the films I did manage to see, and the top five looked like this:

One of the films of 2019 which I kept meaning to see but never got around to doing so was Céline Sciamma’s Portrait of a Lady on Fire. Now, having finally seen it this weekend, and unable to think about anything else since, I have no choice but to not only torpedo that top five—which now looks like this:

Parasite (Gisaengchung) - Stunning filmmaking from a master.
Portrait of a Lady on Fire
Once Upon a Time in Hollywood - Sprawling but great.
Atlantics (Atlantique) - Incredible debut packed with seriously magical imagery.
Marriage Story - Honest and devastating

—but to also use what little platform I have here to say:

Now, the thing is, Kristy already wrote an absolutely perfect review of Portrait of a Lady on Fire, one overflowing with the kind of eloquent rapture I couldn’t hope to conjure even for a second. Have you read it? Here it is. F**king read it. And then,

Because Kristy’s review is already out there, saying pretty much everything that needs to be said in an actual review, I’m not gonna now shuffle in here and pretend to add anything valuable to that conversation. All I am gonna say is that Portrait of a Lady on Fire is exactly as good as that review makes it out to be. It’s an absolutely heartrending and euphoric film, the kind that makes you rejoice for the medium itself. It is a wonderful script, yes, written with a great care and understanding and rich in symbolism; but what makes the film so damn impressive is the way it uses its visuals to tell the story of the two women at its core. It’s a film of caressing looks and tactile glances, and the film is filled to the brim with shots that communicate not only external space, atmosphere, and theme, but also the inner emotional space of its characters. It’s so damn good that I can just take a few shots from the trailer on YouTube in an effort to ram home the message of:

Because just look at this for god’s sake: 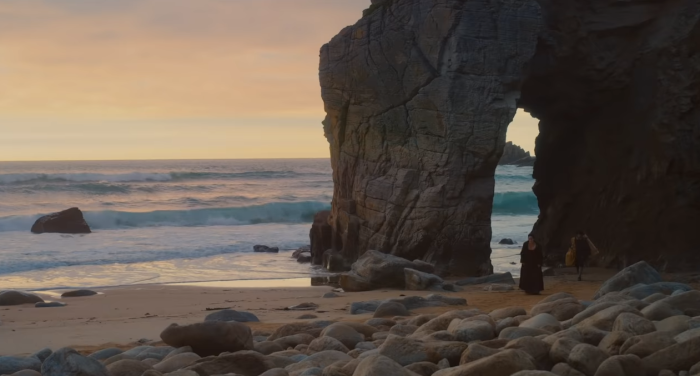 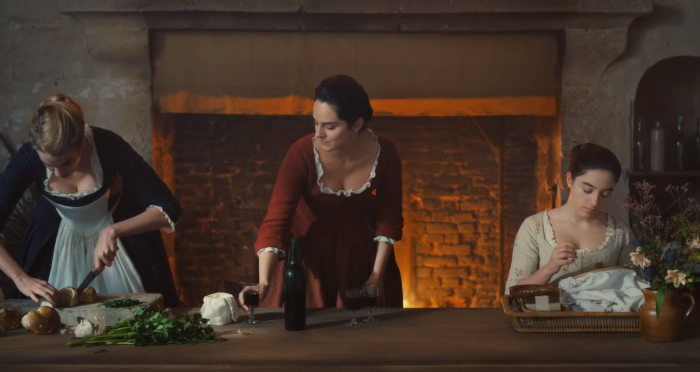 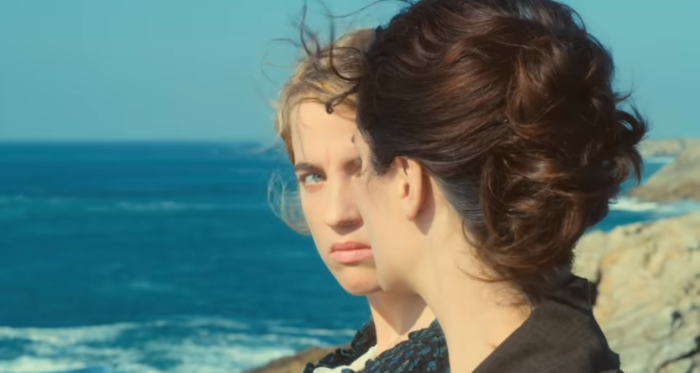 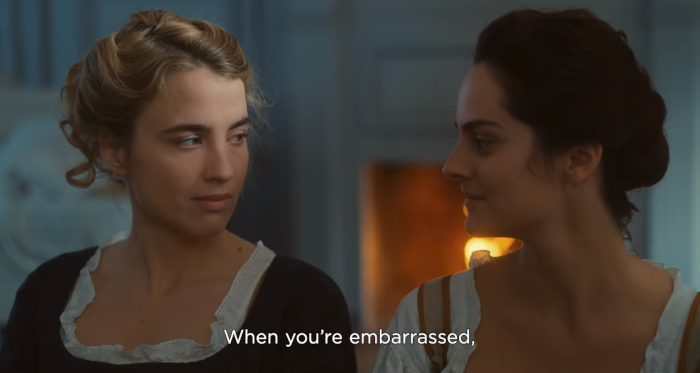 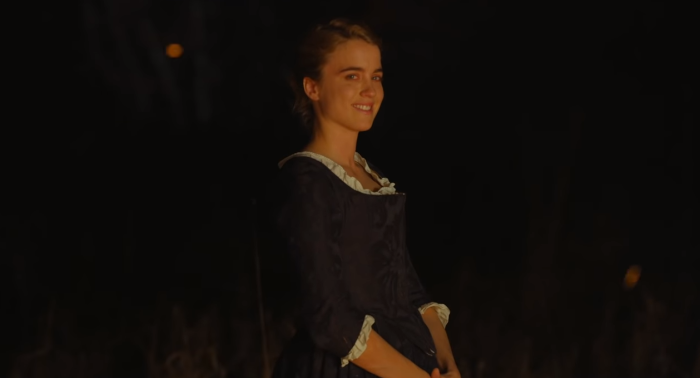 TOO MUCH I SAID. 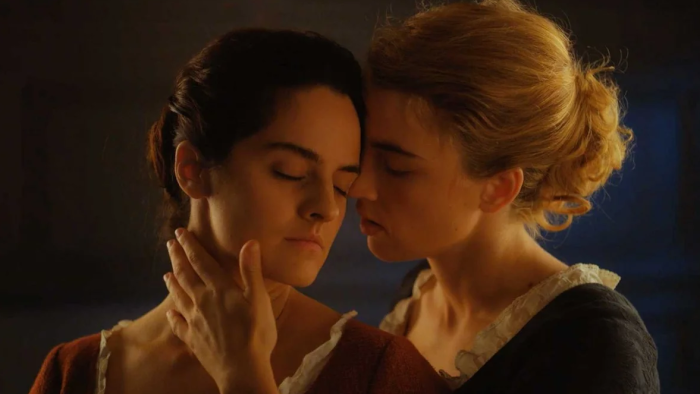 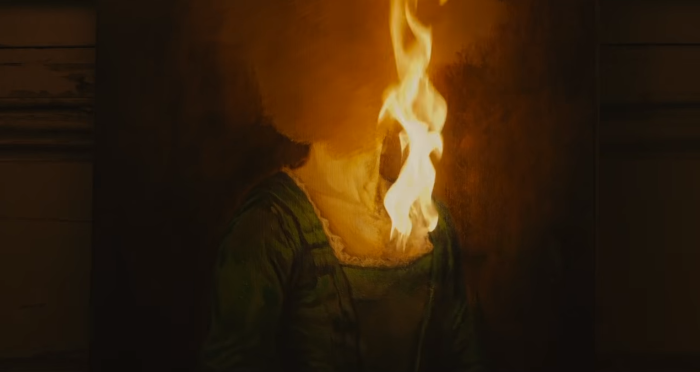 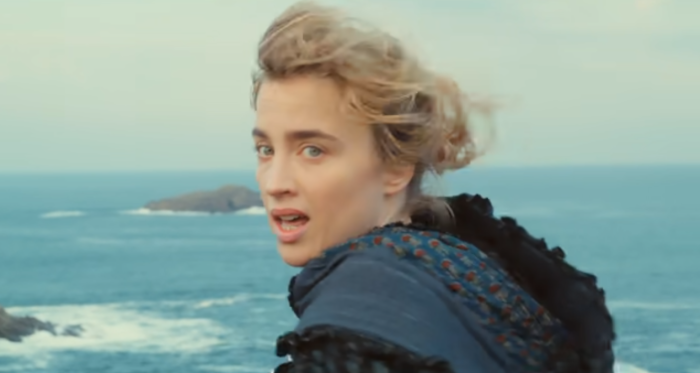 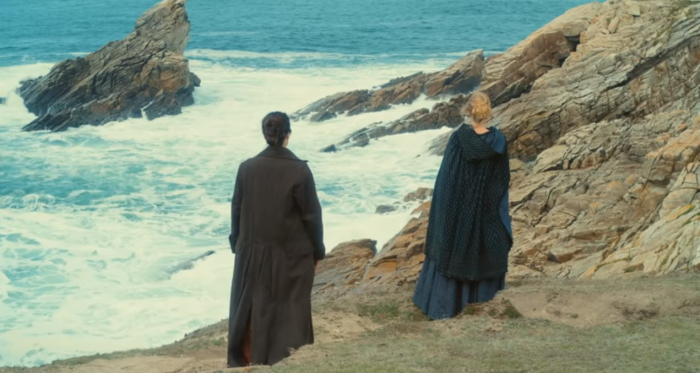 Now go see it. Please. On the big screen if you can. Pay for it. Send the brave cast a message, standing up for decency against shameless abusive patriarchal bullsh*t as they have, that you stand with them.