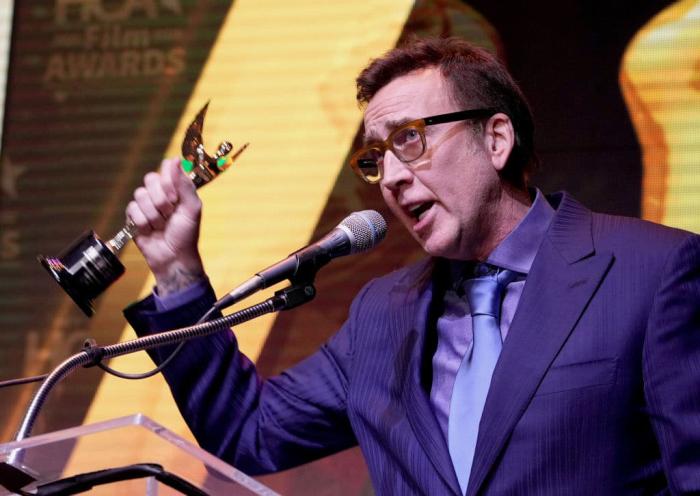 The 2022 Oscars are just around the corner, unless ABC and the Academy find even more ways to screw up the ceremony in the name of chasing non-existent ratings boosts. That means we’re in for a whole new round of petty arguing over the winners, losers, and outright nonsense the show reliably provides us year after year. Each awards season, we deal with the expected slew of discourse: why did that get nominated? Why are the frontrunners typically so bland when the competition is far superior? Why did Crash win Best Picture over Brokeback Mountain and are we still mad about it (yes, we are.) One line of reasoning I always get sick of hearing is the insistence that certain categories are ‘weak’ and that’s why we just have to let obvious mediocrity get shortlisted.

There’s no such thing as a weak year or lacking area of film: Just because the Academy is hilariously lazy and unimaginative, that doesn’t mean we have to be. So, with that in mind, we’ve put together an alternative slate of Oscar nominees, made up entirely of omissions, snubs, and the kinds of movies that AMPAS probably didn’t even know existed. This is not to say that any of the current nominees are undeserving. The Power of the Dog is the best film of 2021 and it’s truly thrilling to see Drive My Car break out as it has. What this post intends to do is act as a reminder that there was plenty of cinematic excellence outside of the handful of titles that hogged up all of the ‘For Your Consideration’ attention. Yes, some categories are six spaces instead of five because I felt generous. And yes, this list is biased because I wrote it and had my favorites of 2021 so feel free to share your own alternatives (and I couldn’t fill out every category.) Remember, there’s so much to choose from that isn’t Don’t Look Up.

(There might be other contenders for this category I’m missing but these are really the only two I care about!)