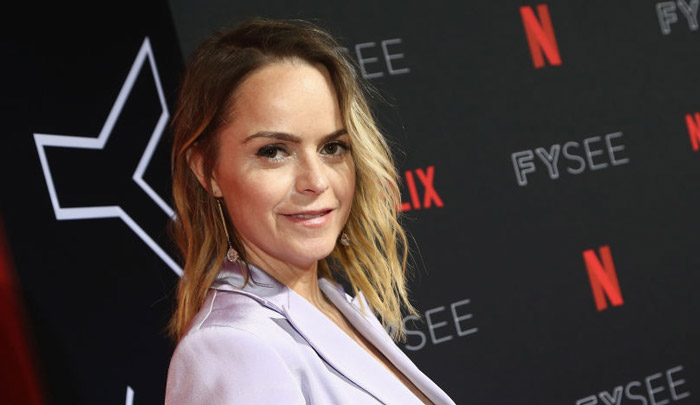 Taryn Manning is set to star in a crime-thriller called Karen. Yeah, we know. This sounds like a fever dream spawned from too much doom-scrolling and Netflix binge-watching. But it’s real movie news!

TMZ reports the actress, who is best known for playing Pennsyltucky on Orange Is The New Black, has signed on to star as the titular Karen in a thriller about “a racist, entitled white woman in the South who terrorizes her new African-American neighbors.” Karen feels her new neighbors, who are Black and “staunch Black Lives Matter supporters,” need to be ousted by any means necessary.

The name “Karen” has become a slang term to describe white women who call in the authorities at minor inconveniences. Some uses of this term are for low-level Karens, the kind who demand to speak to the manager if they don’t like your tone. The term has also been applied to white women who make scenes in grocery stores for refusing to wear a mask during a pandemic. However, the term has taken on a dangerously racist significance. Perhaps most famously, The case of the Central Park Karen featured a white woman who called the police on a Black man who was birdwatching, seemingly weaponizing her white tears to bring a notoriously anti-Black police force out in vengeance.

(You can learn more about the evolution of Karen from Decoder Ring’s episode on the term.)

The film written and directed by Coke Daniels already has a promo poster: 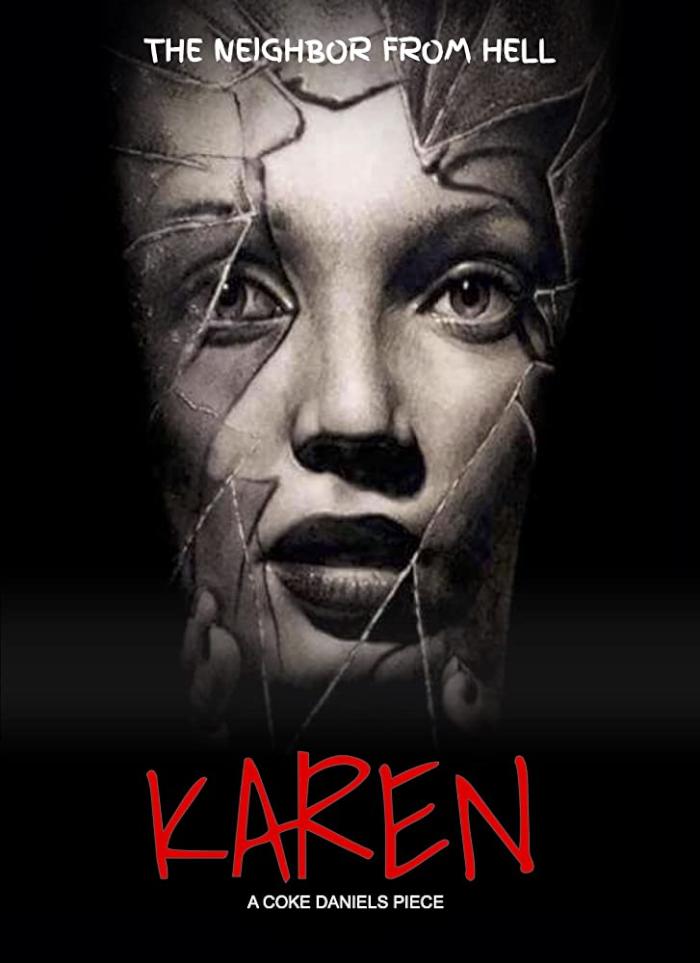 This Karen poster suggests Manning plays the villain of the piece. On one hand, this makes sense as Manning’s Pennsyltucky was a white supremacist with a violent edge. However, it’s curious when considering Manning’s personal stance on President Donald Trump’s response to BLM protests before the White House.

In early June, Trump teargassed peaceful protesters so his armed guard could guide him to a nearby church for a bible-accompanied photo op. In response, Manning showed support for Trump in an Instagram post that also promoted QAnon conspiracy theories.

I never pop political but I want to start by saying if I was being attacked the way everyone attacks him I would hold the HOLY BIBLE too. People can feel scared right now. Donald can feel scared too. I do say with all my love in the name of Jesus Christ my savior to be mindful of dragging God into the fake media and trying to pick this choice of his apart. Not about him, it’s about God. This is what I saw, I don’t watch fake news-#q. Who cares? Let it ride. I am happy because Donald chose the power of the sword in his hand #righthand and maybe if we lifted him up rather then tear him apart daily - since he is still in office, wished him the best and that we pray Jesus wrap his wings around the man for heavens sake then he could think straight and make better choices that please all the humans full of hate. Whatever it will take to shush the idle chit chat that is only the devils play time ✝️ No I don’t ‘support trump’ as you will all attack me. I support humans. Let it ride. I see his errors of course but let the Holy Spirit reign supreme now. Donald can be very nice actually. If you’re not attacking him constant. We are in times of utter peril. ✝️ Much bigger beasts at work. I mean for now. #gameover ;) remember in the end. We win. Book of revelations. Stay close to the ✝️ #q ALL I SEE IS THE BIBLE. That’s all that matters to me. #q funded protests - white antagonist - blaming BLM - nice Soros- #gameover #breadceumbs #q know the #truth do the research. It’s all there for you to see. Turn off your TVs. They got you by the ball sacks. I don’t care about Trump I care about kindness and peace #love q Do you know he’s saved more children from human trafficking than Obama ever did. No? Look it up. Stop reading the fake hate news and look at facts. Look at the symbols. Mass arrests. All darkness comes to light. You think this ONE man is the sole problem for the globe? We are 45 in the freedom of the press. Read news from other counties. Read about the Pope. Wake. C’mon. Think bigger for fun.

Mann deleted the post after it drew the attention of entertainment news sites.

According to IMDb, Karen is expected to open on February 7, 2021.

← Jerry Falwell, Jr. Reveals His, Had an Affair with the Pool Boy | The New York AG's Office Subpoenas Eric Trump in Suit Against Trump Organization →