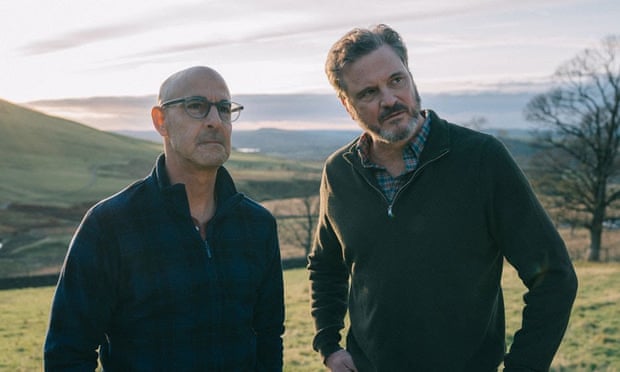 Gird Your Hearts: Stanley Tucci and Colin Firth Are Lovers In 'Supernova'

Thirst Trap King, Stanley Tucci, has teamed up with Mr. Darcy—sorry—Colin Firth for an upcoming romantic drama, called Supernova. Written and directed by Harry Macqueen, the romantic drama follows a gay couple of 20 years, Sam (Firth) and Tusker (Tucci) as they go on a road trip that may be their last.

Check out the trailer for Supernova below:

Supernova not only focuses on the love between these two men but also the early-onset dementia that could rip their lives apart. Anybody else weeping softly? I can’t wait for this film to fill my heart, then shatter it expertly. But when might that be?

Variety reports Supernova will world premiere at the San Sebastián International Film Festival on September 24. The film’s U.K. premiere will follow at the BFI London Film Festival on October 11. No announcement has yet been made for a U.S. release.

So, for now, let’s savor this poster: 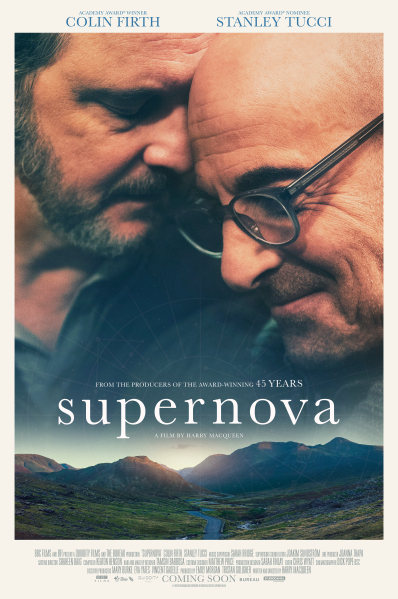