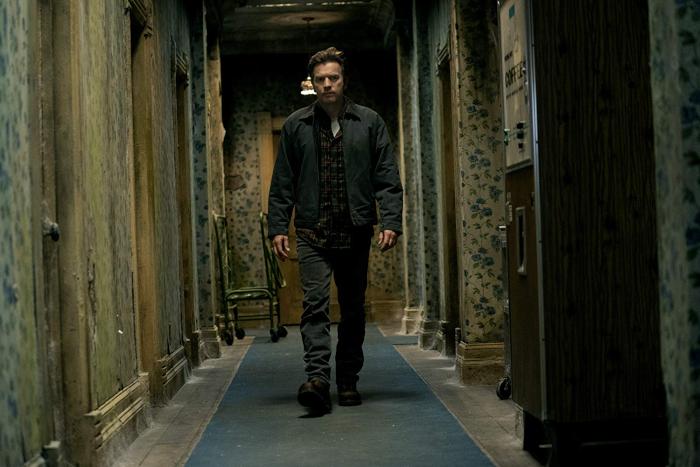 Spoilers: Let's Talk About The Ending Of 'Doctor Sleep'

If you haven’t watched Doctor Sleep yet, then this is your last chance to walk away. You’ve been warned: you’re in Spoiler territory now!

To understand how writer/director Mike Flanagan constructed the ending of Doctor Sleep, it’s necessary to go back and talk about the original ending of Stephen King’s “The Shining” and how it was different from the ending Stanley Kubrick shot for his adaptation. In the novel, a hotel-possessed Jack Torrance stalks his son Danny to the upper floors of The Overlook, where they have a confrontation. Danny realizes that the man he’s facing is no longer his father, but the evil of the hotel wearing his father as a “false face.” Though Jack is able for one brief moment to fight off the hotel’s influence and urge his son to escape, the real key to Danny’s survival comes from remembering what his father — and the hotel — has forgotten: The boiler in the basement, which hasn’t been vented and is ready to explode. In the end Danny, his mother, and Dick Hallorann all escape, while Jack and The Overlook go down in flames.

Kubrick basically jettisoned this ending for one where Dick Hallorann dies, Jack freezes to death in the hedge maze while chasing his son, and Danny and his mother escape to safety. Most importantly, however, The Overlook survives intact instead of exploding. For better or for worse, that is the final impression most movie-goers have in their minds when they think of The Shining — despite the fact that King famously hated Kubrick’s version of the story.

Now, when King wrote his sequel, he was obviously able to pick up where his own novel left off, which means that while the climax of “Doctor Sleep” does take place on the grounds of The Overlook, the hotel is no longer standing. Mike Flanagan could have chosen to take King’s sequel and adapt it as-is, and probably nobody would have questioned it — although it would have been divorced from its cinematic predecessor, and that would have been a shame. Instead, Flanagan chose the unenviable task of adapting the “Doctor Sleep” novel to be a direct continuation of Kubrick’s The Shining, addressing head-on the differences between the novels and the film. That meant some small changes, like Dick Hallorann being a ghost himself while teaching Danny about those lockboxes of the mind, but it also meant that the third act had to be restructured. After all, if Danny is staging his big showdown against Rose The Hat on the grounds of The Overlook, that showdown will look a whole lot different if The Overlook is still standing there.

Flanagan took things a step further though, and instead of merely altering the end of “Doctor Sleep” he ditched it altogether… and replaced it with King’s original climax from “The Shining,” only with Dan in his father’s role and Abra in the position of young Danny. In Flanagan’s third act, Dan Torrance takes Abra Stone to The Overlook, hoping that the hotel will be as dangerous to Rose (a woman steeped in hundreds of years worth of Steam) as it is to people with the Shine. After all, sometimes the best way to fight a predator is to find an even bigger predator. At first, Danny enters the hotel on his own in order to wake it up, and he even has a heartbreaking one-on-one with Lloyd the bartender… who looks an awful lot like his father. More importantly, however, Dan heads down to the basement to turn that boiler on. Then, when Rose arrives, it’s Abra who leads her on a merry chase through the hedge maze… only to reveal that it’s a mental projection. The real trap is Danny unleashing all the ghosts he’s locked up inside his own mind, who proceed to feed on Rose — before turning on Dan himself. Dan becomes possessed by the hotel and chases Abra to the upper floors, where she delivers a speech very similar to the “false face” dialogue that Danny said as a boy in the novel. She also reveals to Overlook-Dan that the boiler is set to explode. Dan is able to shake off the hotel’s influence long enough to urge Abra to run, then he rushes to the basement… and allows the boiler to explode, taking himself down with the hotel.

Unquestionably, this is a far darker ending than King’s version of “Doctor Sleep”, which saw Dan survive the climax after teaming up with his father’s ghost to kill Rose. Instead, in his final moments as everything around him goes up in flames, Dan has a vision of his mother, making peace with the woman who got him away from The Overlook even as he dies inside it. It’s not all dark, though, as the final scenes reveal that in death Dan is still there to mentor Abra, the same way Dick stuck by young Danny.

With one simple, monumental shift to the story, Flanagan did justice to King’s original vision of Torrance family and their time in The Overlook — and since Stephen King himself signed off on the script, he obviously was pleased with how it all came together. In fact, as King told Entertainment Weekly:

So, I read the script very, very carefully and I said to myself, ‘Everything that I ever disliked about the Kubrick version of The Shining is redeemed for me here.”

Of course, in order to redeem Kubrick’s version, Flanagan did precisely what Kubrick did in the first place: jettison the ending King had written for “Doctor Sleep.” And in that way, he also paid respect Stanley Kubrick, a man who wasn’t afraid to ignore the source material in pursuit of a good movie. 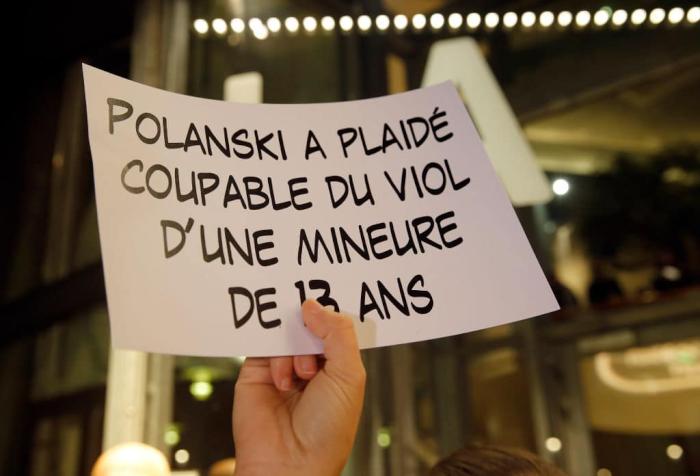