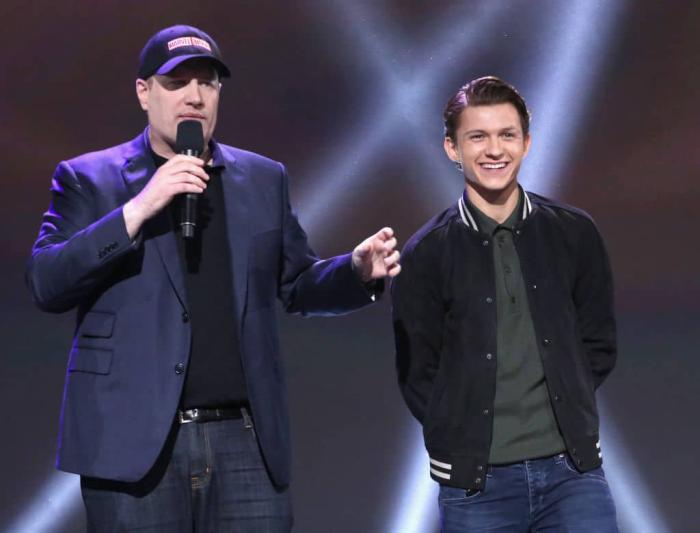 Admittedly, I am not a Spider-Man fan and my investment in the MCU has always been more rooted in a professional interest rather than fan adoration, so my opinions on this matter were always going to be cynical. I understand why fans of the character we’re rooting for this deal. Sony has achieved many great things with Spidey, but their live-action track record is a tad spotty and working with Marvel’s assets at least seemed to give them some consistency. Still, I can’t say I was enamored with the possibility of Disney owning or having some ownership over even more of the things, given the exhausting totality of their corporate reign.