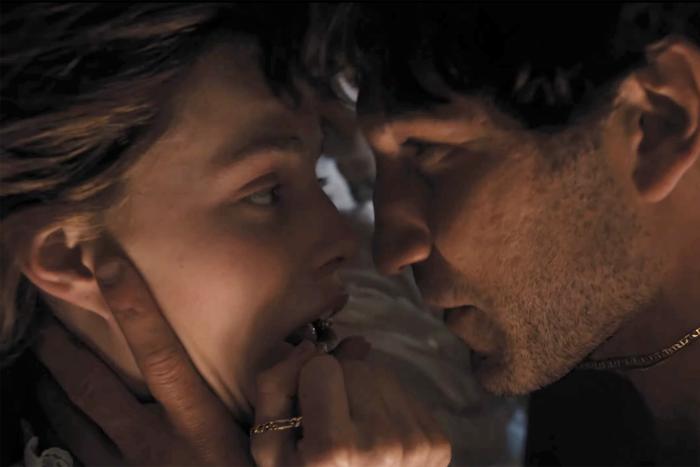 'Sharp Stick' Trailer: On the One Hand, Jon Bernthal. On the Other? Lena Dunham

Lena Dunham (Girls, Camping) is a decent writer. Yes, she embodies everything bad about white woo woo feminism, but she’s a decent writer. She may not be to everyone’s taste, but again, neither is Mamet, who is a great writer and a terrible human being.

Also, Dunham — who writes, directs, and stars in Sharp Stick — can attract a hell of a cast. In this case, that means Jon Bernthal, who plays a married man (married to Dunham’s character) who has an affair with a 26-year-old character played by Kristine Froseth, whom you may recognize from Looking for Alaska or The Society. This affair thrusts her into an education on sexuality, loss, and power, all of which sound very Dunham-esque.

The film debuted at Sundance earlier this year to middling reviews. Here’s the trailer, where Bernthal brings back the douchey hairstyle he sported in Date Night oh so many years ago.

The film will be available digitally on August 5th.