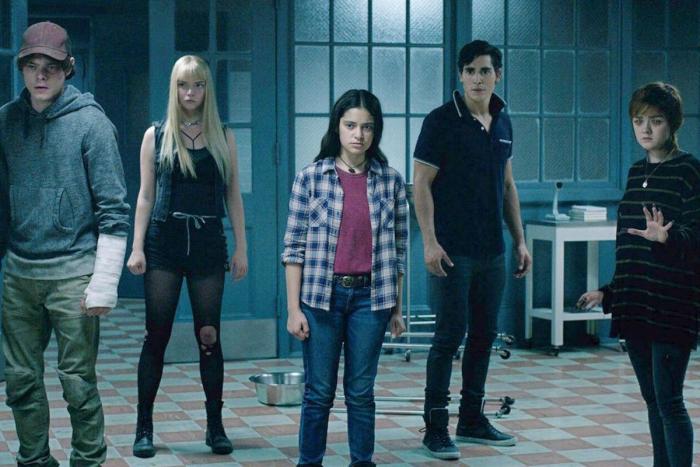 
← 5 Shows After Dark: 'Mysteries Decoded' on The CW, 'Cake' on FXX, 'The Democratic National Convention' | The ACLU Wants To Help Britney Ditch Her Dad's Conservator Status →