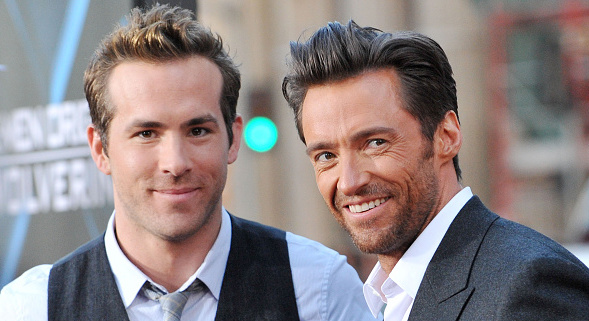 Netflix may need to provide an ad-supported tier and 13 Stranger Things spin-offs to lure in new subscribers, but Disney+ has done so by expanding its new offerings, too. For the first time, it is adding R-Rated movies to the streaming service. The movies — Deadpool, Deadpool 2 and Logan — come from social-media frenemies Hugh Jackman and Ryan Reynolds, who announced the additions together on Twitter.

Parents of young children who subscribe to Disney+ may have already given those parental controls a workout, after
the streaming service decided to add the Marvel series they ported over from Netflix (Daredevil, Jessica Jones, etc.), illustrating that Disney is officially more interested in being the home of the MCU than being known for their family-friendly offerings. That’s cool with me.

Disney still hasn’t released an R-Rated film under its own brand, but we’re all excitedly waiting to find out what really happens in Night of the Museum when they turn off the lights.


← Stephen Colbert Mocks FOX News' Lack Of Secret Service Outrage | Just the Best Of That 'Would You Move To Gotham?' Twitter Meme →