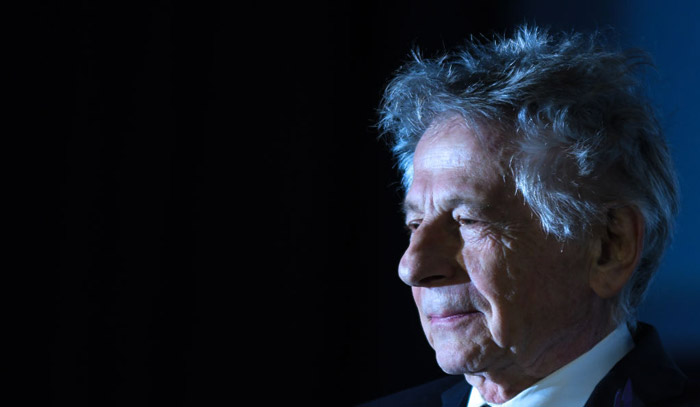 Admitted child rapist Roman Polanski will not be allowed back into the Academy of Motion Picture Arts and Sciences. The child molester/filmmaker was ousted from the prestigious organization in 2018, as were convicted rapists Bill Cosby and Harvey Weinstein. Those two are now in jail for their crimes. However, Polanski has been a fugitive from justice since 1978, when he fled the United States after pleading guilty to statutory rape.

Polanski, who claims he is a victim of the Me Too Movement, hasn’t returned the U.S. since, but it hasn’t hurt his career. Since Polanski fled before sentencing of his very public rape case, he’s made a string of films and with stars like Hugh Grant, Kristin Scott Thomas, Johnny Depp, Adrien Brody, Jodie Foster, Kate Winslet, and Christoph Waltz. He even won the Oscar for Best Director in 2003 for The Pianist, but could not accept in person lest he be arrested for the rape charge he’d been fleeing from for decades.

As the Me Too Movement shook Hollywood, Polanski saw backlash which included his dismissal from the Academy. Still, he managed to make a new movie, An Officer and a Spy, which starred Oscar darling Jean Dujardin and premiered at the prestigious Venice Film Festival. Nonetheless, Polanski wants back in the Academy and so has been suing, insisting his dismissal was unjust.

His lawyers argue he was dismissed without warning or fair process. Judge Mary Strobel agreed the Academy could have gone about it better but declared the lack of warning was made up for by an after-the-fact examination of his ousting.

In her final order, she wrote:

“Board had cause to expel Petitioner. While the Board could have found the circumstances surrounding Petitioner’s continued fugitive status, including his allegations of serious judicial and prosecutorial misconduct, mitigated the need for expulsion, the Board’s decision is supported by the evidence, was not arbitrary or capricious, and was not an abuse of discretion.”

Basically, you plead guilty to raping a 13-year-old, creep. They have cause to kick your child-molesting *ss out.

Polanski has not made a statement on this confirmation that he’s out out out at the Academy. His lawyer, Harland Braun, says they are unlikely to appeal because, “[Membership to the Academy] means nothing to him. It’s the idea he’s being thrown out without any due process.”

To be clear: a confessed rapist who has spent 42 years as a fugitive from justice is using the old “due process” excuse, so favored by defenders of alleged abusers. “I BELIEVE IN DUE PROCESS,” they cry as they defend those accused of domestic violence, grooming, and rape. They cry about the injustice of the court of public opinions and its ability to “cancel” men’s careers. We’re still waiting for proof the court of public opinion has such power. Regardless, Polanski should not be defended under this pitiful argument as HE PLED GUILTY TO STATUTORY RAPE AND THEN FLED THE COUNTRY BEFORE SENTENCING.

Still, his lawyer has argued that Polanski has been treated unfairly by the U.S. Justice System. “Is he supposed to come into a court system he doesn’t trust?” Braun said of Polanski returning to the U.S. “Mr. Polanski has already done all the time he owes our system.”

Emphasis ours, because can you believe this f*cking guy?

Polanski continues to live freely outside the U.S.