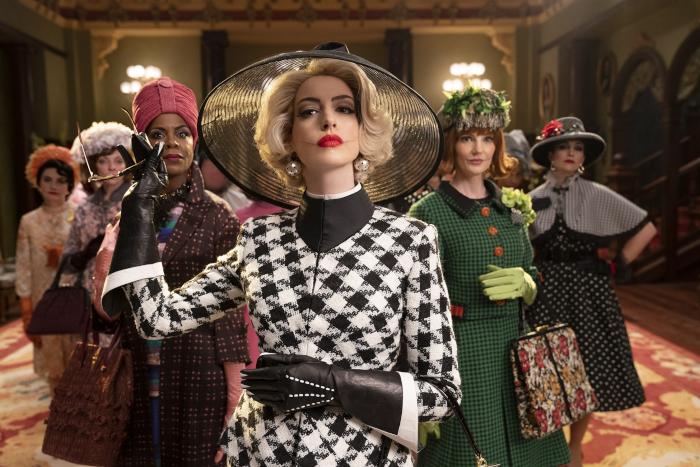 Robert Zemeckis' 'The Witches' Coming To HBO Max This Month, Check Out The Trailer

Robert Zemeckis’ adaptation of Roald Dahl’s The Witches was supposed to hit theaters this month. However, like so much Tenet plans, things changed.

Warner Bros. is promoting the picture with this poster: 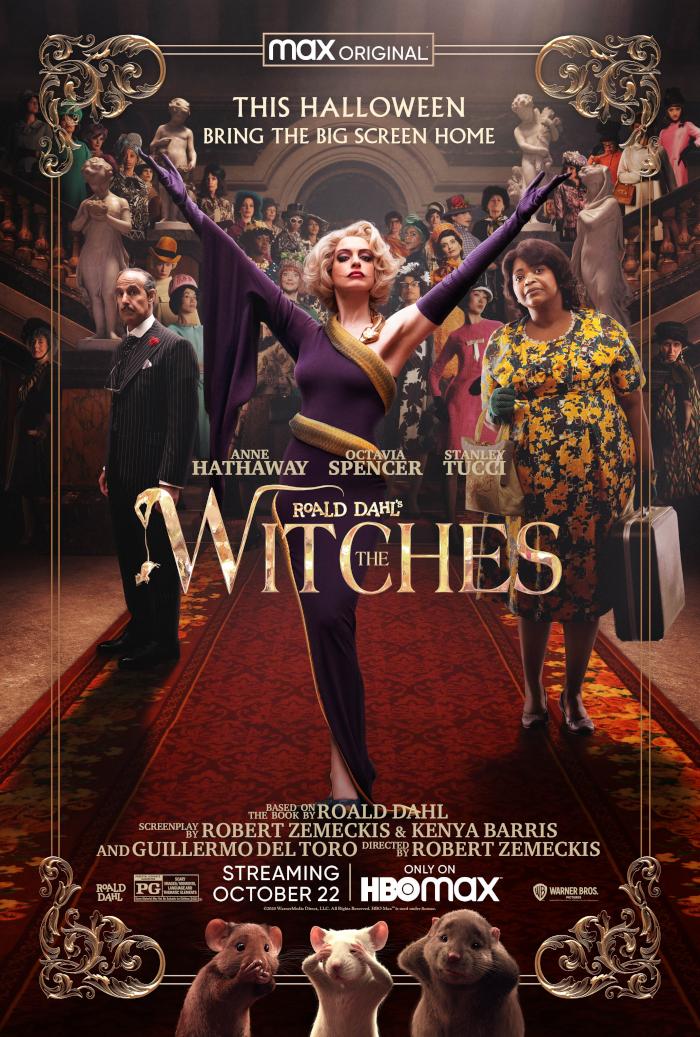 Plus, a tweeted teaser:

Witches are real, and they are everywhere! 🐀 Watch the official trailer for #TheWitchesHBOMax streaming exclusively on HBOMax in the US on October 22! pic.twitter.com/zTZUGI9ZWu

And a full trailer: